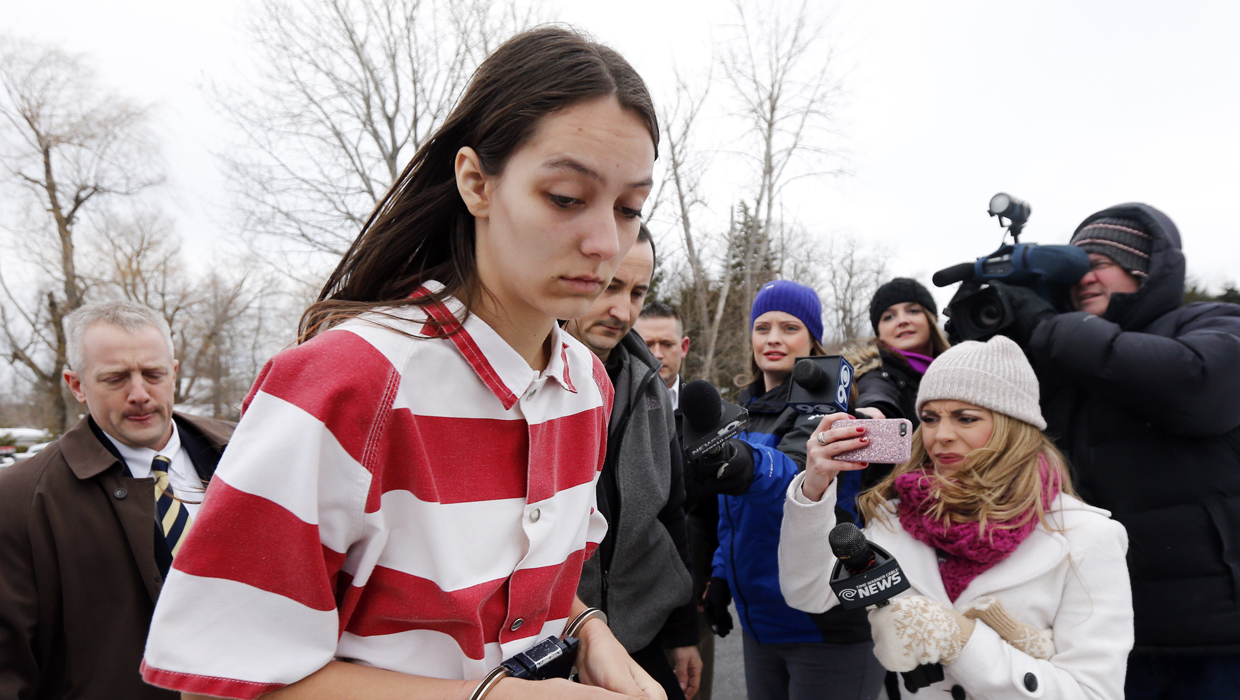 BERNE, N.Y. - Authorities have arrested a 19-year-old woman in connection with the death of a 5-year-old boy who police say was falsely reported to have been abducted from a home in upstate New York.

Tiffany Van Alstyne is charged in the death of Kenneth White, who authorities say was strangled and also suffered blunt force trauma to the head, reports CBS affiliate WRGB. The accused is a cousin of the victim. VanAlstyne's parents have been the legal guardians of Kenneth, his twin sister and a 4-year-old sister since September.

According to the station, VanAlstyne was arraigned Friday afternoon on a charge of second-degree murder.

The 5-year-old's body was found early Friday morning across the street from his home in Berne, apparently covered in snow, Albany County Sheriff Craig Apple said.

According to Apple, an Amber Alert was issued for the boy after VanAlstyne told police that two men wearing black ski masks entered the home, pinned her to the floor and took the child at about 1:30 p.m. Thursday. She told police the men drove off in a pickup truck.