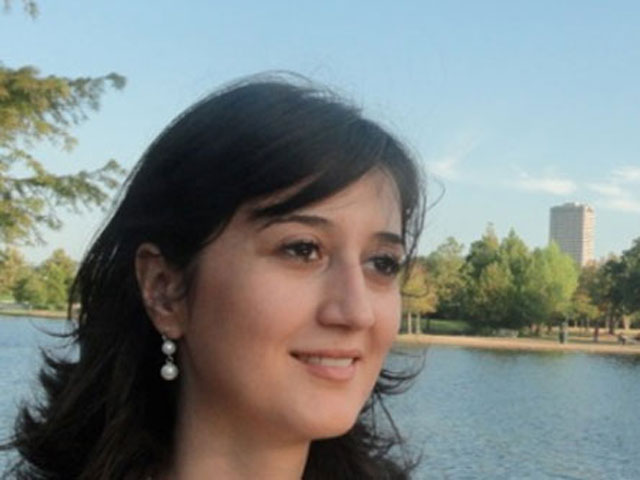 HOUSTON - Texas police have arrested a man in the mysterious 2012 murder of a graduate student who was shot in the head while driving to the Houston home she shared with her parents.

According to the station, police say Bagherzadeh was on the phone with her boyfriend when she was shot. He reportedly heard a loud thud, then a screech. Bagherzadeh crashed her car and died at the scene.

Despite a $200,000 reward for information, the case remained open.

However, according to KHOU, possible motives did emerge. Bagherzadeh was reportedly an activist against the Iranian government, and a particular supporter of women's rights. The station reports that she had argued about the subject with Irsan.

Irsan's neighbor, William Orr, told KHOU that the FBI had searched Irsan's property soon after the murder because Orr had told them he saw the family bury something in the backyard at three in the morning.

Irsan was reportedly booked into jail and no bail amount has been set.