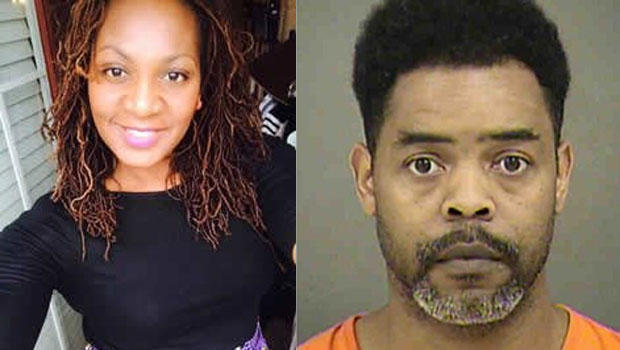 CHARLOTTE, N.C. -- Police say a man has been arrested in the apparent domestic violence death of a North Carolina college professor.

She was an assistant professor of psychology and gerontology, the scientific study of aging, at the University of North Carolina Charlotte.

Police were asked to check on Skinner late Friday morning and found her dead in her apartment. The cause of death has not been released. She suffered "obvious trauma" and was pronounced dead at the scene, reports CBS affiliate WBTV.

Police say Franklin was Skinner's boyfriend. Authorities had been searching for Franklin since Friday and at one point considered him to be armed, dangerous, and possibly suicidal, the station reports. Police have not yet said how he was captured, reports the Charlotte Observer.

"Just the thoughts of what could have happened to her in those moments, it's just saddening," Skinner's neighbor Kathy Shivers told CBS affiliate WBTV. "It happens anywhere to anybody, nobody's exempt."

Was Hollywood producer's graphic novel a blueprint for murder?

Colleagues told the station Skinner primarily taught undergraduate students, but also mentored graduate students at the college. They described her as the bright light of the psychology department with an infectious laugh and smile.

In a statement released Saturday, UNC Charlotte Chancellor Philip Dubois said Skinner joined the faculty two years ago and was a well-regarded and dedicated teacher.

"She was an active and caring scholar whose research focused on physical, psychological, social, and environmental predictors of cognitive aging, particularly in minority geriatric populations," the statement said.

It was not known if Franklin has an attorney yet to comment on the charges.

The Charlotte Observer reports he pleaded guilty in 2003 to a misdemeanor count of assault on a female and had a charge of violating a domestic violence protective order dismissed.

He was also previously found guilty in Roanoke, Virginia on counts of assault and battery, burglary with intent to commit assault, trespassing and damaging a vehicle, the paper reports.