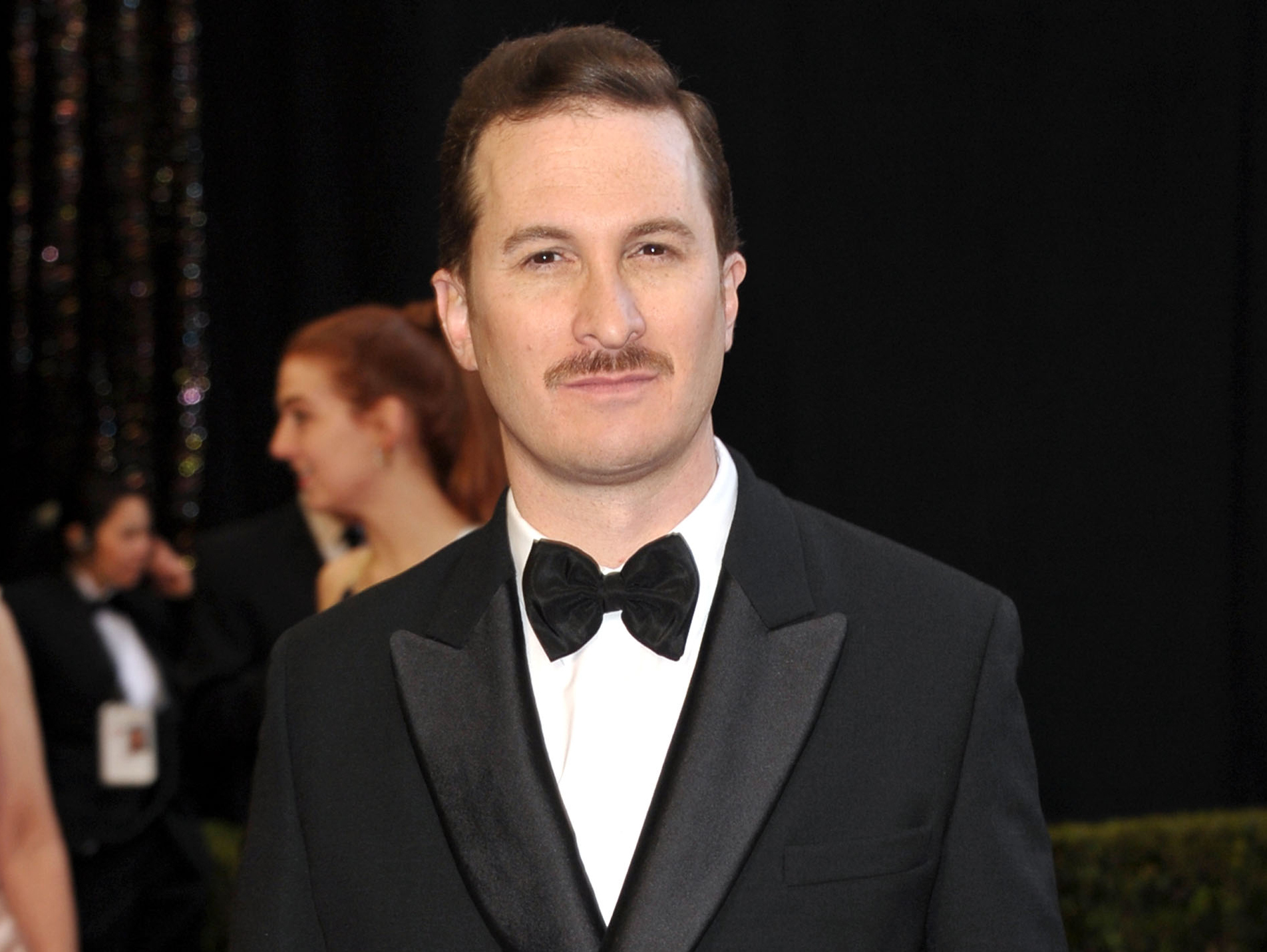 (CBS/AP) The man behind "Black Swan" and "The Wrestler" has signed on to produce a music video for the new Metallica and Lou Reed album, "Lulu."

Award-winning director Darren Aronofsky will create the music clip for the single, "Iced Honey." Scenes for the video, due out next month, will be shot in the San Francisco Bay area.

Both Reed and Metallica sound thrilled to be working with Aronofsky.

Reed said he hoped the video "can be his next 'Black Swan.'"

Metallica and Reed first linked up in 2009 at the Rock and Roll Hall of Fame concert in New York City.

Reed called the album "the best music I have ever done."