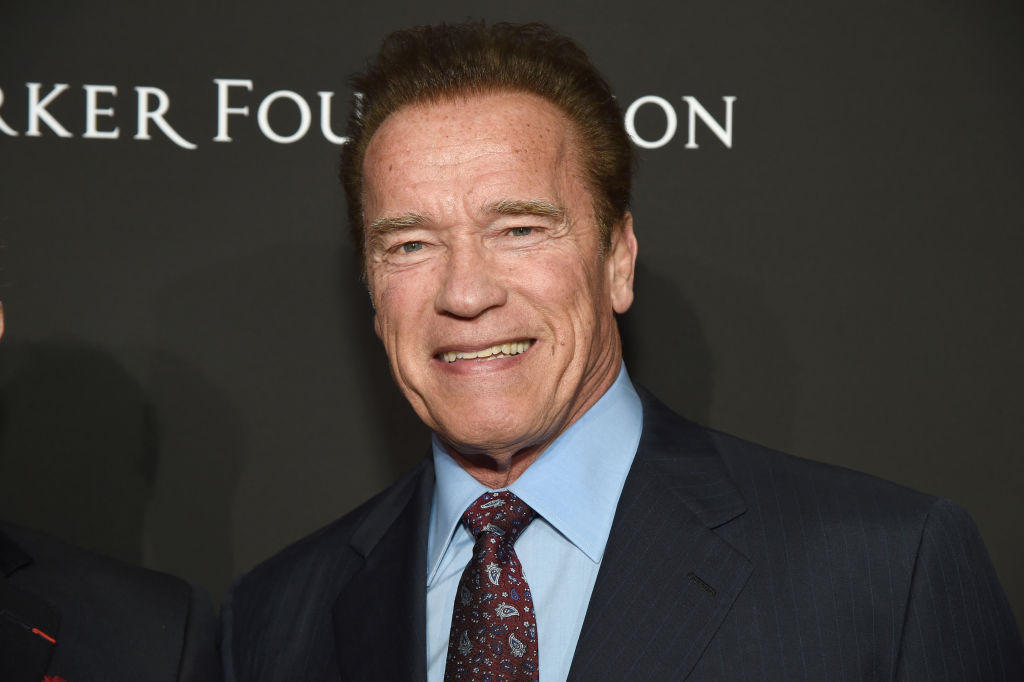 Former California Governor Arnold Schwarzenegger turned to his movie star past to attack President Trump's coal-focused energy policy. In a new Facebook video, he compares coal to objects and companies that have become obsolete. "Coal is the Blockbuster Video of fuel sources," he declares in a web video message uploaded on Thursday by ATTN:, a media company specializing in sharable video for social platforms like Facebook.

In the video, Schwarzenegger suggests that if Mr. Trump really wants to be an action hero like the "Terminator," he's supposed to go back in time to save future generations. Instead, he says, by trying to save the coal industry the president is actually harming, not saving, future generations. The line refers to the 1991 film "Terminator 2: Judgment Day" in which Schwarzenegger's character goes back in time to save a young John Connor, who is destined to save the human race.

"Just like Blockbuster failed because it was worse than Netflix, coal is much worse than natural gas," Schwarzenegger warns, adding, "and even much, much worse than environmentally friendly ones like wind, solar, and geothermal."

Schwarzenegger has had conflicts with the president in the past, recently calling him out over the administration's "zero-tolerance" immigration policy resulted in the separation of migrant families at the border.

President Trump, too, has belittled Schwarzenegger -- after Schwarzenegger declined to return to host "The Apprentice" because of the "baggage" Mr. Trump's involvement brought, he was quick to fire back, saying that Schwarzenegger did not leave voluntarily but rather was fired because of his "bad (pathetic) ratings."

Schwarzenegger ended the video by saying that if President Trump really wanted to save the coal miners, he should focus on training them and getting them jobs in new and safer green energy industries, "because Mr. President, that's what a real action hero would do."