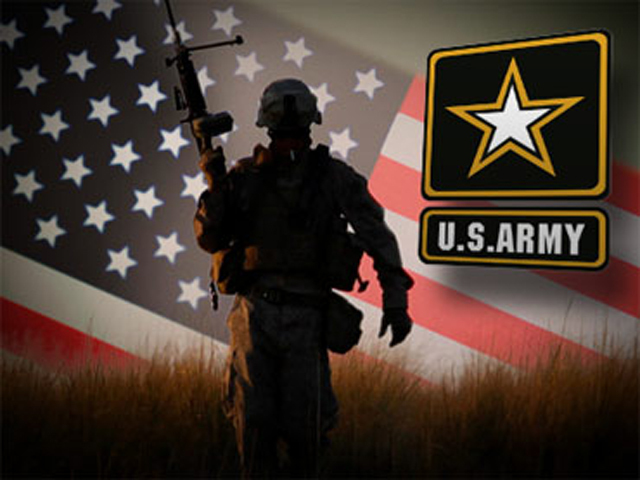 WASHINGTON Ten months into 2012, the number of suspected suicides by active-duty soldiers has surpassed last year's total, even as the Pentagon struggles to stem the persistent problem.

U.S. Army officials have been worried about the pace of suicides this year and were concerned the numbers would surge higher than last year despite efforts to increase programs and outreach. In late September, the Army ordered a service-wide "stand down" requiring soldiers to put aside their usual duties and spend time discussing suicide prevention, including how to identify signs of trouble with their comrades.

Military leaders have wrestled with ways to identify factors that trigger suicides. While it has been linked to combat stress, many of the suicide victims are soldiers who have never deployed. Other pressures, including marital, financial or health problems, are also known causes of suicides.

Officials have also been puzzled by the rise in suicides after years of working to blunt the problem with new programs such as a regime of resilience training starting at boot camp and the hiring of more psychiatrists and other mental health workers. The questions are compounded by the fact that the pace of combat deployments — often thought to be a trigger — has begun to slow and suicide rates were leveling off for two previous years. Suicides also are rising in the civilian population, officials said.

Suicides among National Guard and Reserve soldiers who are not on active duty are also on pace to surpass last year's numbers. According to the Army, there were 13 potential suicides — nine Army Guard and four Army Reserve — in October, bringing the year's total to 114. The total for 2011 was 118.

"Suicide is preventable, and its prevention is a shared responsibility among all members of the Army family," said Gen. David Rodriguez, head of U.S. Army Forces Command. "We all must take the time to do a self-inventory to assess the presence and impact of stressors in our lives. Of equal importance is the awareness of the needs of others around us. There are no bystanders in our Army family."

The Army is the only military service that issues monthly statistics on suicides.