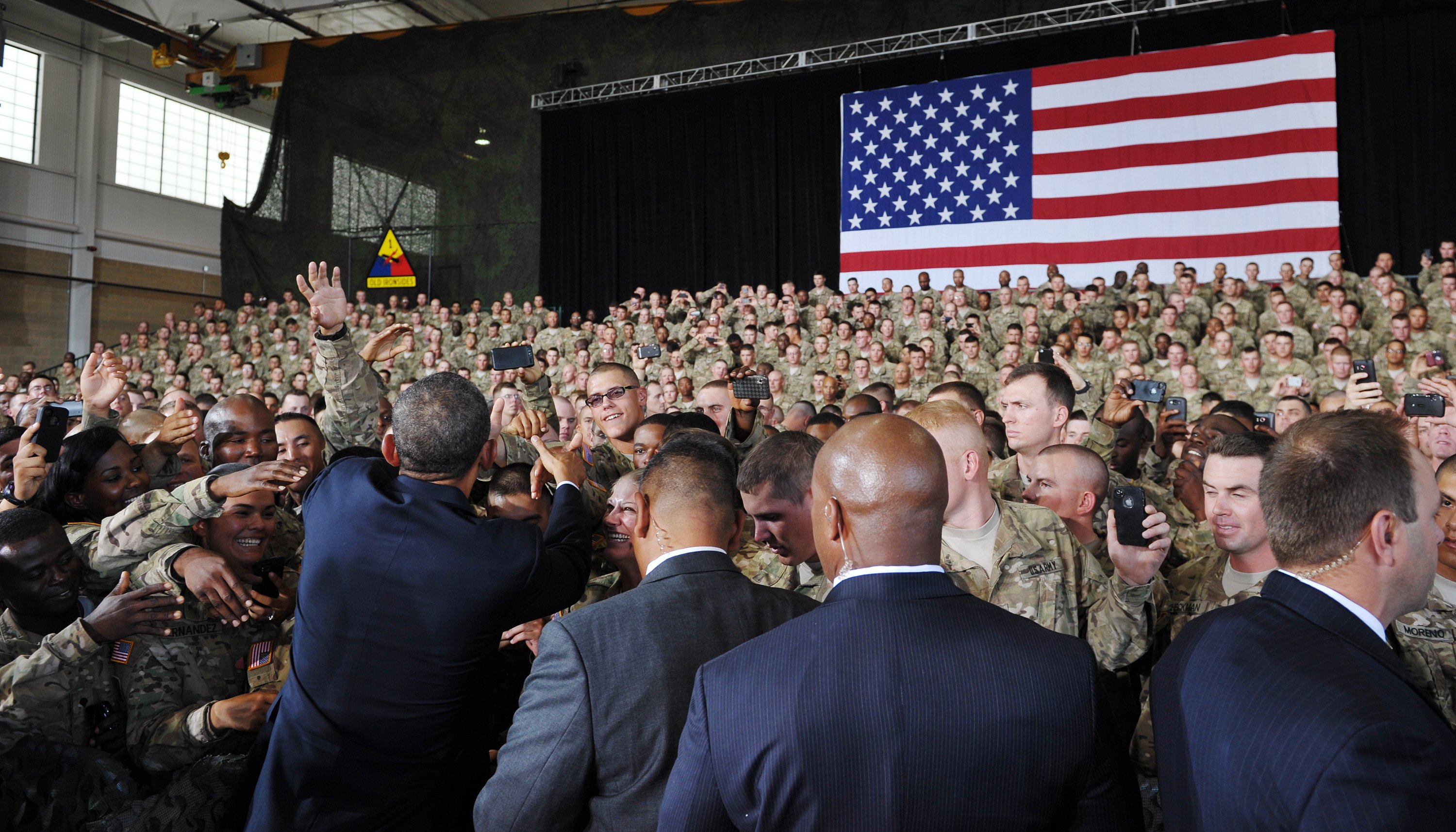 FORT BLISS, Texas Army investigators have detected radiation at a former nuclear weapons bunker at Fort Bliss and they're determining whether people on the West Texas post have been exposed, officials said Tuesday.

Post leaders said contaminated residue was buried in the 1950s and 1960s, when the base was operated by the Air Force. A man who worked there at the time contacted officials earlier this year expressing concern in case additional housing were to be built on the sprawling post, where officials launched an investigation.

They found levels of radiation in a bunker at Biggs Army Airfield that, along with other bunkers nearby, is used to store rifles and other weaponry. Soldiers preparing for deployment use the equipment for training prior to departure overseas, though it's not believed that any radiation transferred to the equipment used by the soldiers.

Still, officials said about 30 people have been working in the bunker taking inventory and conducting other tasks. They are being tested to determine whether they've been exposed.

Fort Bliss spokesman Maj. Joe Buccino said the levels of radiation are low and the contamination is contained to the area where the bunker is located, at least 1.5 miles from residential neighborhoods.

"We are unable to assess the level of risk," Buccino said.

CBS News obtained a letter sent to Fort Bliss workers about the possible radiation contamination. Te letter (see below), signed by Major General Sean B. MacFarland, states that "the ongoing studies will determine the extent of any potential risks from the storage building's painted floor and any other potential hazards on the site."