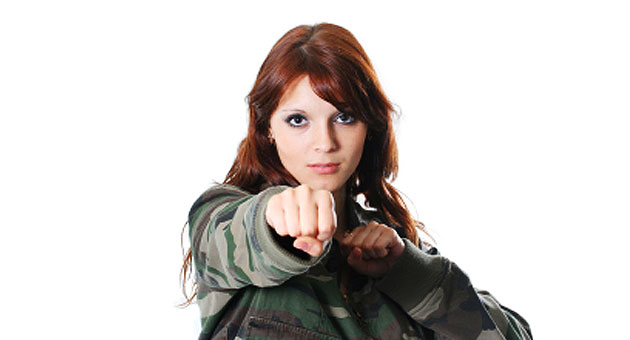 (CBS) "Army Strong" may be the recruiting slogan, but these days the U.S. Army seems less focused on new recruits' strength than on their excess weight.

In fact, the Army has just rejiggered its basic physical training program, making allowances for recruits who are fat and out of shape when they show up for basic training.

Sit-ups and long runs are out, reports the New York Times. In their place are exercises that look a lot like yoga and pilates.

"What we were finding was that the soldiers we're getting in today's Army are not in as good shape as they used to be," said Lt. Gen. Mark Hertling, who oversees basic training for the Army, told the Times.

The new fitness regimen was rolled out this year at the Army's five basic training posts, which collectively handle about 145,000 recruits a year, according to the paper.

Between 1995 and 2008, the proportion of potential recruits who failed their physicals each year because they were overweight rose nearly 70 percent, according to a recent report issued by a blue-ribbon panel of retired generals and admirals.

The report found that 27 percent of young adults between the ages of 17 and 24 were too fat for military service, according to Scripps News.

Even those the Army deems slim enough to serve tend to be weaker and to have less stamina than recruits of previous generations - the result of years spent indulging in junk food and video games, according to Army officials who spoke with the Times.

"Kids are just not able to do push-ups," Curt Gilroy, the Pentagon's director of accessions, told the Army Times last year. "And they can't do pull-ups. And they can't run."

Can they defend us?