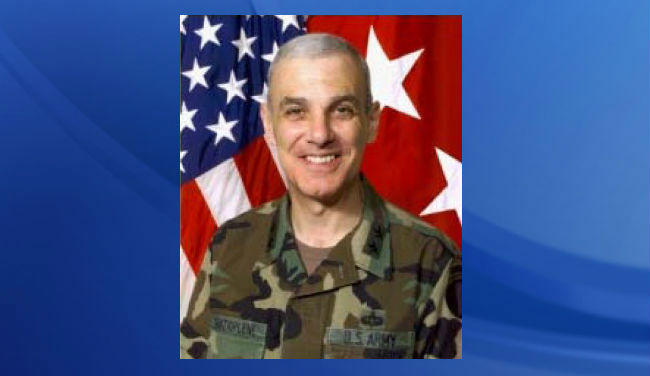 The U.S. Army has charged a retired general with raping a minor in the 1980s, reports CBS affiliate WNCN in Raleigh, North Carolina.

Major General James Grazioplene is accused of raping a minor several times between 1983 and 1989. The Army did not say where the alleged crimes happened. Grazioplene was based at North Carolina’s Fort Bragg from 1988 to 1990, the station reports.

Grazioplene, of Gainesville, Virginia, entered the Army in March 1972 as an armor officer, according to the Army Times. Before his 2005 retirement, Grazioplene was assigned to the Pentagon as the Director of Force Development, Joint Warfighting Capabilities Assessment, according to a Military District of Washington statement obtained by the paper.

There is no statute of limitations for these charges and as a retiree, Grazioplene is still subject to military law, the Uniform Code of Military Justice, reports USA Today.

The Army alleged “six specifications of rape of a minor on multiple occasions,” the paper reports.

Grazioplene is expected to face a hearing to determine whether the case goes to court martial. He did not respond to a request for comment from the paper.