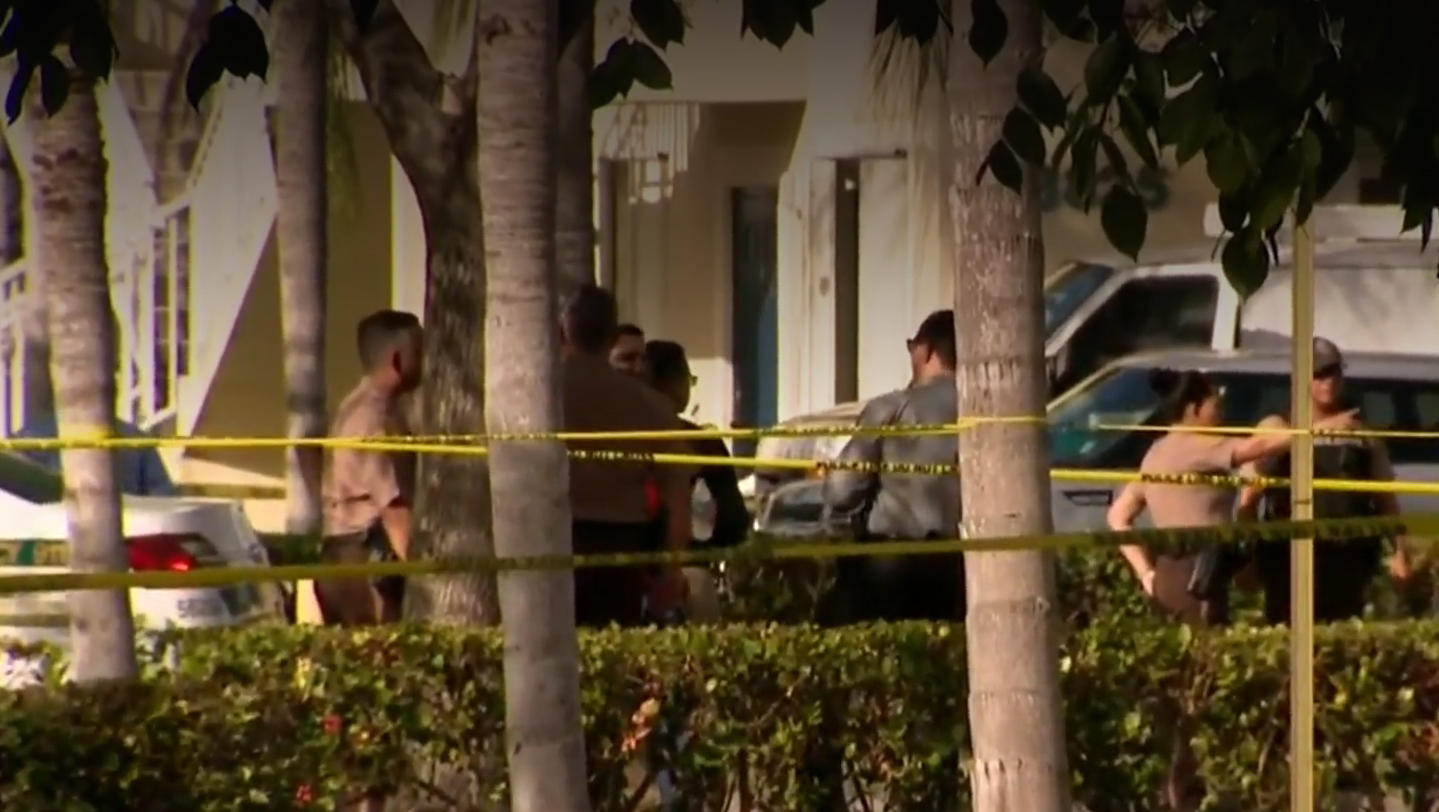 NARANJA, Fla. - An 84-year-old military veteran who had been fighting eviction from his apartment near Miami was fatally shot by at least four Miami-Dade police officers. Police were responding to reports of an elderly man brandishing a firearm and threatening suicide, CBS Miami reports.

Detective Argemis Colome told local news outlets that a confrontation ensued, and police were forced to shoot. Police say the man pointed his weapon at officers, the station reports.

Bishop was being evicted for "harboring unauthorized" dogs named Roxie and Ranger. According to a lawsuit, one of the dogs attacked and injured another resident.

A Veterans Administration psychiatrist says in court documents that the pets "provided invaluable emotional therapeutic benefit." The case had been in mediation but talks between the two sides failed.