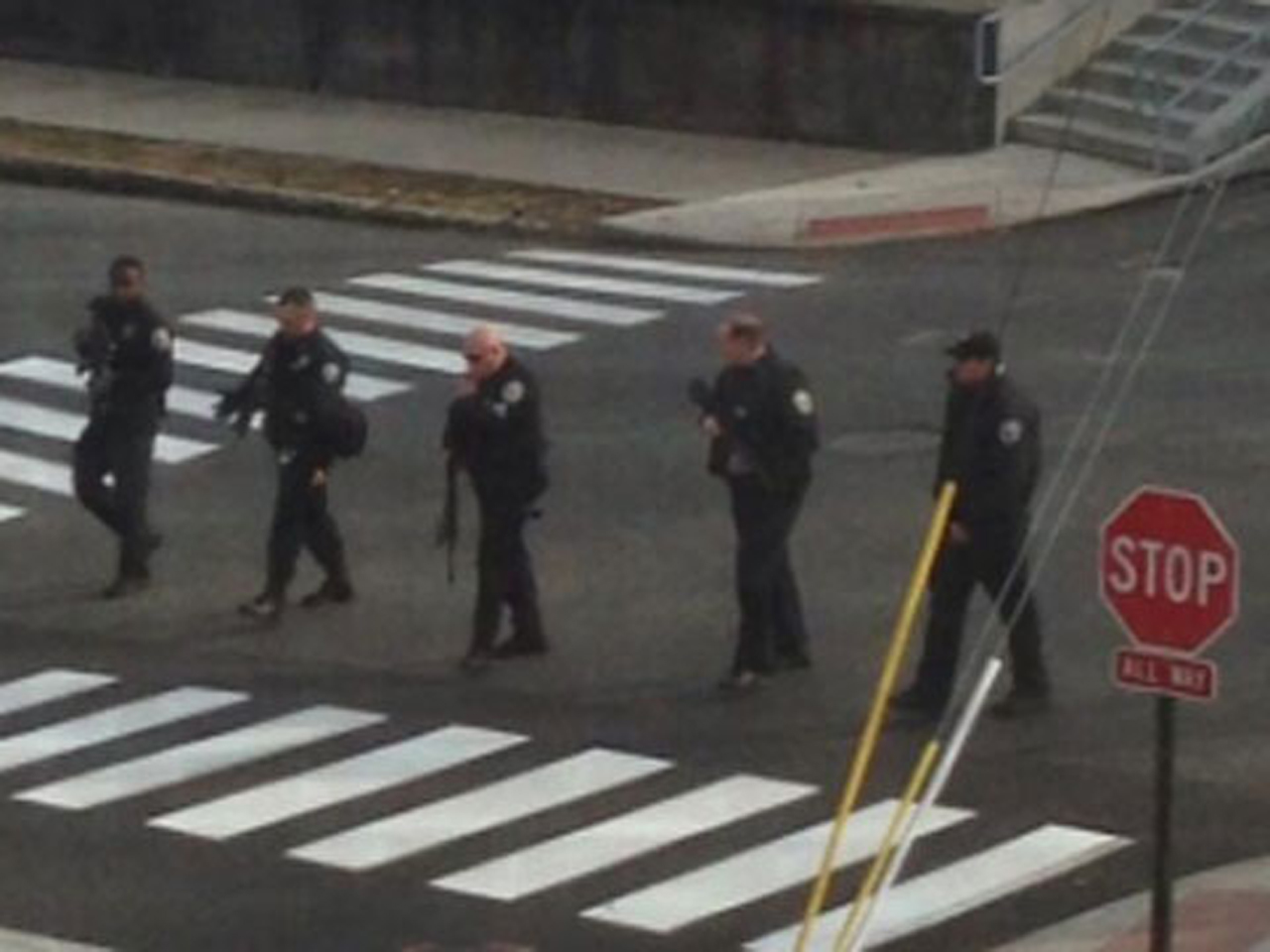 WEST HAVEN, Conn. - At least one person was taken into custody Tuesday afternoon following reports of a man with a gun near the campus of the University of New Haven in Connecticut, reports CBS affiliate WFSB.

Police say weapons were recovered, according to the station.

Students at the university and surrounding schools were told to shelter in place after West Haven police said they received word that an Asian man was seen near the campus with what appeared to be a rifle.

Witnesses said they saw the man walking into a ShopRite on Campbell Avenue with the weapon.

No other information has been released.