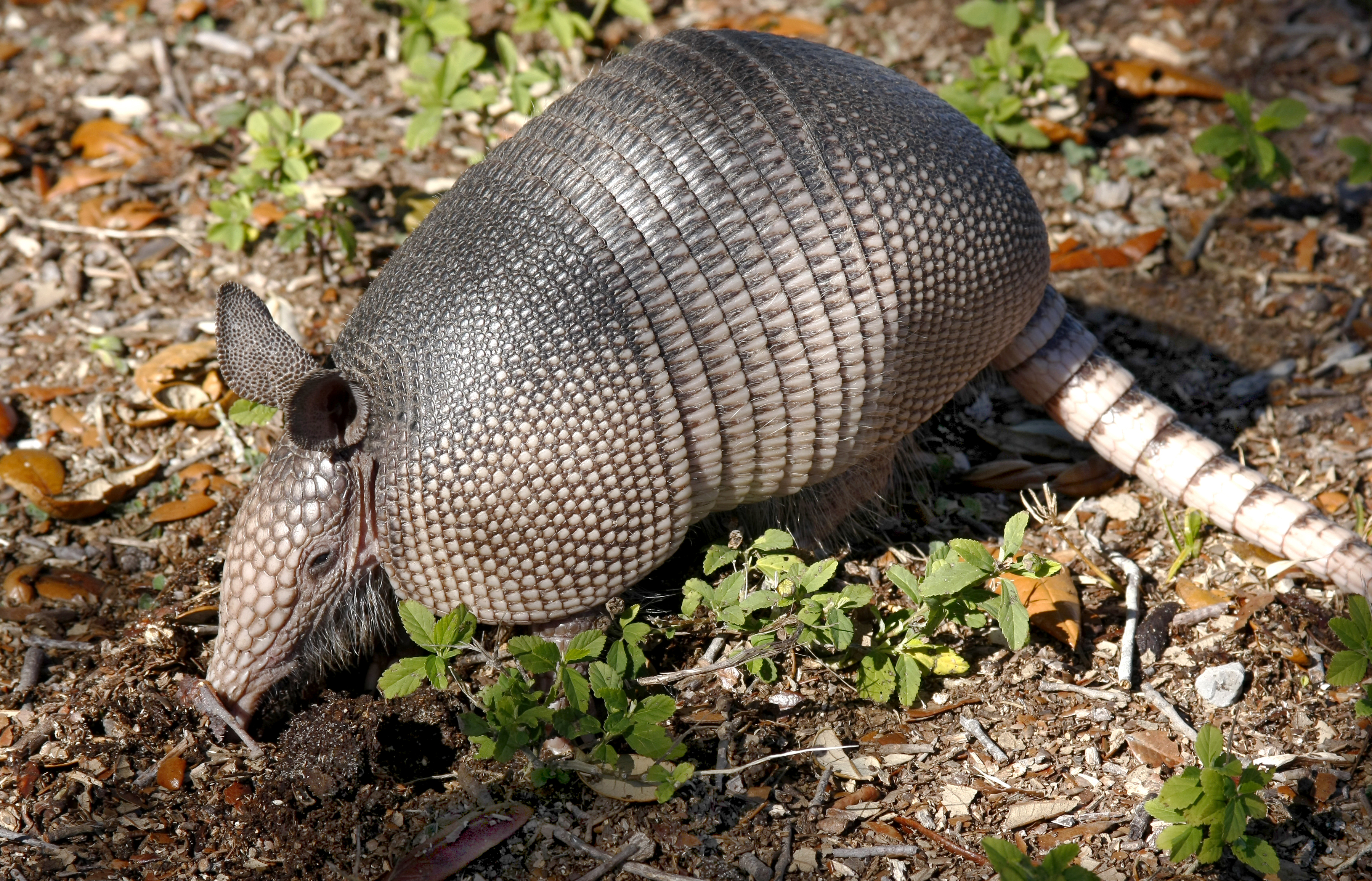 Leprosy cases in Florida are higher than normal and experts are blaming armadillos.

CBS Jacksonville affiliate WJAX reports nine cases of the disease have been reported across Florida so far this year. Normally, the state health department says Florida sees only 10 cases in an entire year.

Armadillos are very common all over Florida. They mostly live in wooded areas, but sometimes wander near homes.

"We catch more armadillos than we do any other species," said wildlife trapper Kyle Waltz.

Waltz is well aware of the risks that armadillos can carry.

"Especially if they're trying to get out of a cage they can spit on you," Waltz said.

According to the CDC, armadillos are the only animal to carry leprosy, an age-old bacterial disease that affects the skin and nerves.

"It is a devastating illness if you do get it," Dr. Sunil Joshi, president of the Duval County Medical Society, told WJAX.

Leprosy, also known as Hansen's disease, can also be spread through extended close contact with an infected person. The most recent figures from the CDC show there were 294 cases in all of the U.S. in 2010. Leprosy is more common in parts of Africa, India and Brazil, with about 2 million people worldwide suffering disabilities from the disease.

Leprosy can be treated with antibiotics. If left undiagnosed it can lead to nerve damage, numbness and the amputation of fingers and toes.

The recent uptick of cases in Florida has some people worried, but experts say as long as residents avoid contact with armadillos, they should be safe.

"What's happening in Florida is not necessarily concerning but what's interesting is those cases were all with people who were in direct contact with armadillos," Joshi said. "It is still very, very unlikely to cause problems, but be aware of armadillos and stay away from them."

Armadillos are usually nocturnal, but right now is breeding season in Florida, so babies may be out during the day. Experts say, do not get close to them, because they also can carry the disease.