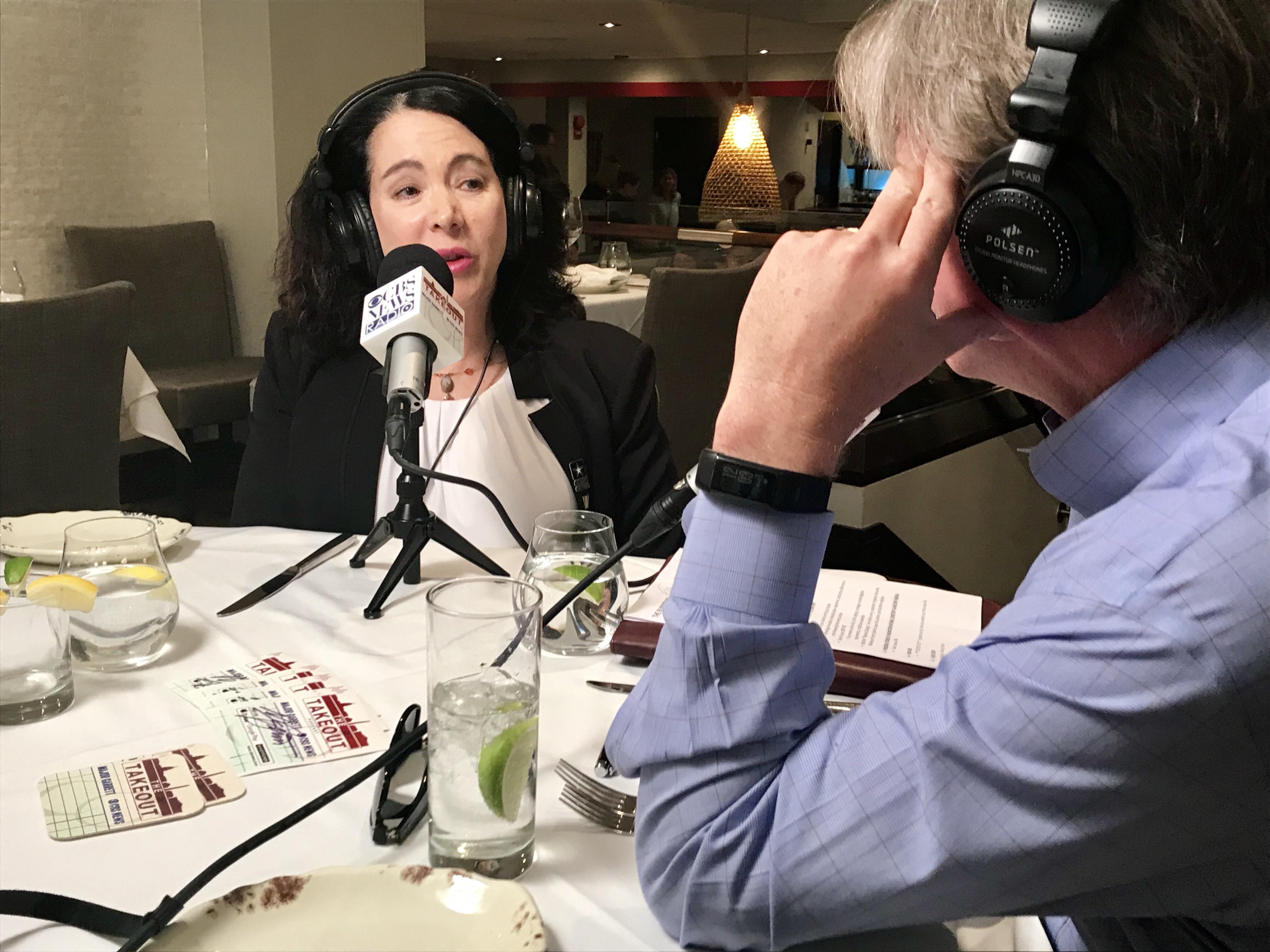 Arlington National Cemetery, the burial ground for veterans or active-duty forces that is revered as hallowed ground in the U.S., came into existence during the Civil War, after burial space in and around Washington, D.C. was exhausted.

Now, burials are outpacing the space available once again.

There are over 400,000 people who have been laid to rest on Arlington's 624 acres. It conducts 30 burials a day and hosts over 3.5 million visitors a year.

"Without a change," says Karen Durham-Aguilera, the Executive Director of Army National Military Cemeteries, "by 2041, we will run out of room."

Who's eligible for burial at Arlington National Cemetery?

"There's a lot of nuances," she told Garrett, including "some basic requirements: active duty, honorable discharge, active duty service (other than training) for at least one-day."

While there are national cemeteries all over the U.S. -- "Veterans Affairs runs 135 other military cemeteries across the U.S.,"  Durham-Aguilera said -- Arlington is the most sought after. Even with current expansion plans, the demand can't keep up with current needs.

A public survey has been posted online to help the cemetery to reevaluate who will be eligible for burial at Arlington.

"It's strictly asking questions about, in the future, restricting eligibility so we can keep Arlington open for 150-200 more years," Durham-Aguilera explained.

Requests for burial in Arlington quadrupled after President John F. Kennedy was buried there. The number of tourists coming also spiked -- from one million a year to nine million in the first six months after Kennedy's burial.

Guarding The Tomb of the Unknowns: 24-hours a day, seven days a week

An unknown soldier was interred at Arlington National Cemetery after World War I in 1921, representing all the soldiers who give their lives for their country in anonymity. Guards protect the Tomb of the Unknown Soldier 24 hours a day, a duty that falls to the 3rd Infantry Regiment.

"It's very meaningful as far as the number of steps they take. Where they take it, and they are required to be perfect. Perfect in every detail, from their uniform, to their steps, to their bearing,"Durham-Aguilera said.

"And they also, once they earn their patch, they are literally tomb guards for life," she said of the Tomb Guard Identification Badge, which is permanently awarded after sentinels pass a series of tests.