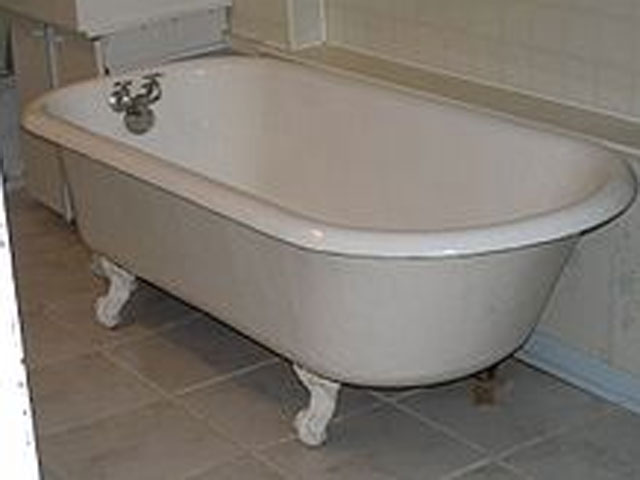 (CBS/AP) QUITMAN, Ark. - Authorities in northern Arkansas have arrested the girlfriend of a man found shot to death in a bathtub.

Authorities say officers received a 911 call about 5:30 a.m. Monday from a man who was concerned about his son Cody's welfare because of an odd text message sent by the son's girlfriend, Leach.

Authorities say after finding Bradley dead in the apartment the couple shared they found the suspect, Leach, in a field behind a Greenbrier, Ark. school, dazed and with minor injuries. She was arrested late Monday night.

CBS Radio affiliate KARN reported that Leach has a child who lived in the home, and who was placed in state  custody.