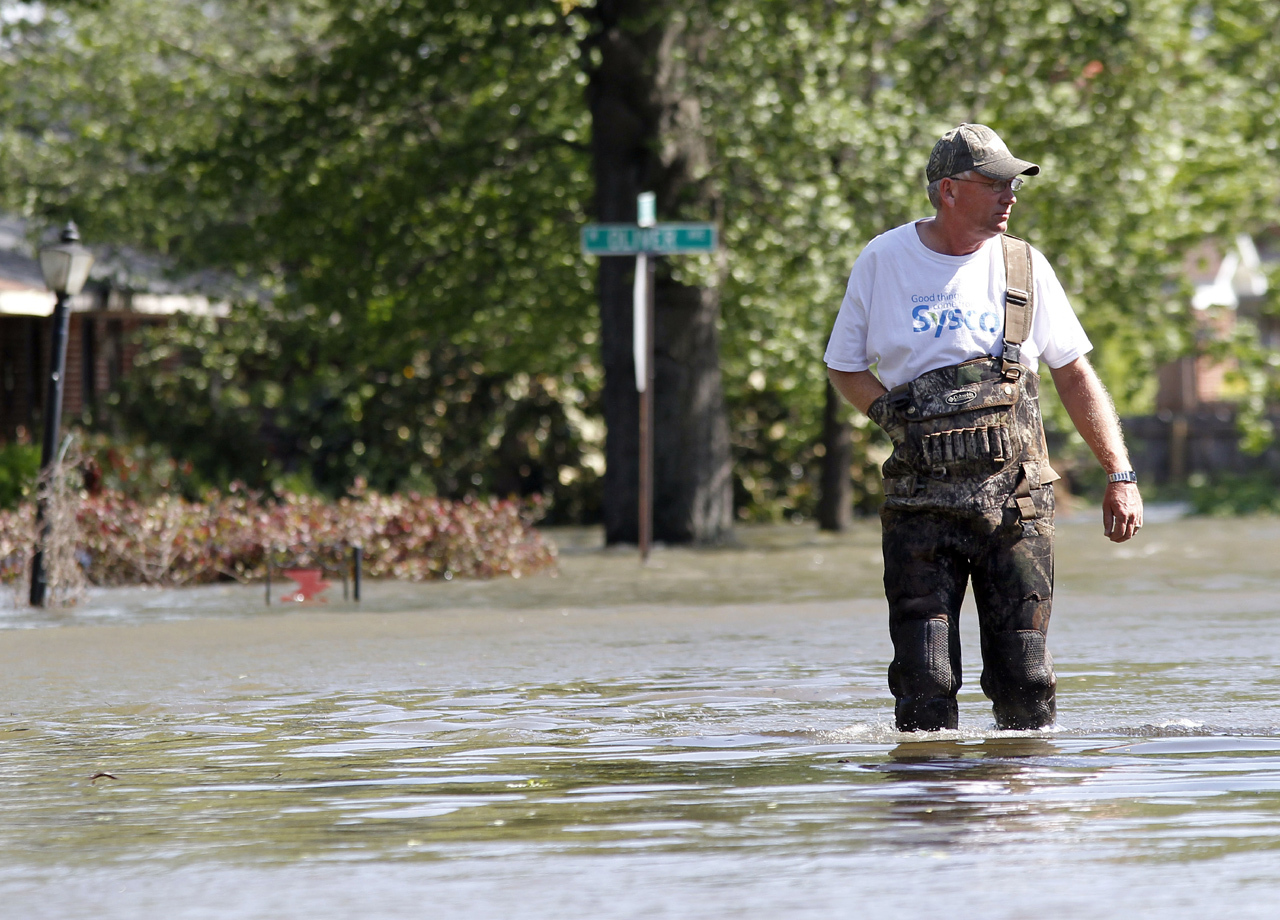 Beebe spokesman Matt DeCample said the declaration is one of the first steps in the process of the governor preparing to file a formal request for a disaster declaration from the president in order to qualify for federal assistance.

The Arkansas Department of Emergency Management said 21 people have died since April 15 when storms packing tornadoes and strong straight-line winds hit the state. Seven people died in the first round of storms and 14 were killed when the second system that brought tornadoes and heavy flooding to Arkansas earlier this week.

Twisters' death toll second worst ever in U.S.
How to help tornado victims in the South

Flooding was reported Saturday along the White River in southeastern White County, where several people fled their homes, according to Arkansas Department of Emergency Management spokesman Tommy Jackson.

"In the community of Georgetown ... people have self-evacuated because highway 36 is closed because of flooding. The only way in and out of there is by boat," Jackson said.

No injuries were reported, Jackson said.

Flooding also continued along the Black River near Pocahontas in northeast Arkansas where U.S. Highway 67 north and south of Pocahontas and U.S. Highway 63 northwest of Hoxie were closed due to flooding.

DeCample said the concern now is another round of heavy rain forecast during the weekend.

The National Weather Service is calling for two to more than five more inches of rain in a swath extending from northeast Texas to southwestern Kentucky that includes all but far northwest and far southeastern Arkansas.

"Everyone knows it's coming," DeCample said. "We'll take the preparations that we can, but with the size of some of the rivers we have we can't take much more rain."