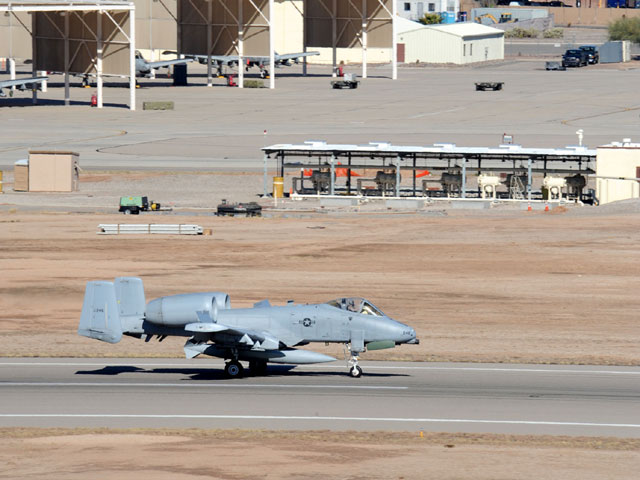 (CBS/AP) TUCSON, Ariz. - The Davis-Monthan Air Force base in Arizona has been locked down among reports of someone with a weapon, but base officials say no shots were fired.

The public affairs office at the base says traffic in and out is being limited. But it says no one has been shot or hurt.

A spokesman says there were reports of something that looked like it might have been a weapon.

A fire official says two ambulances were sent to the base located on the outskirts of Tucson.

As the lockdown unfolded, students were kept in schools on the base.