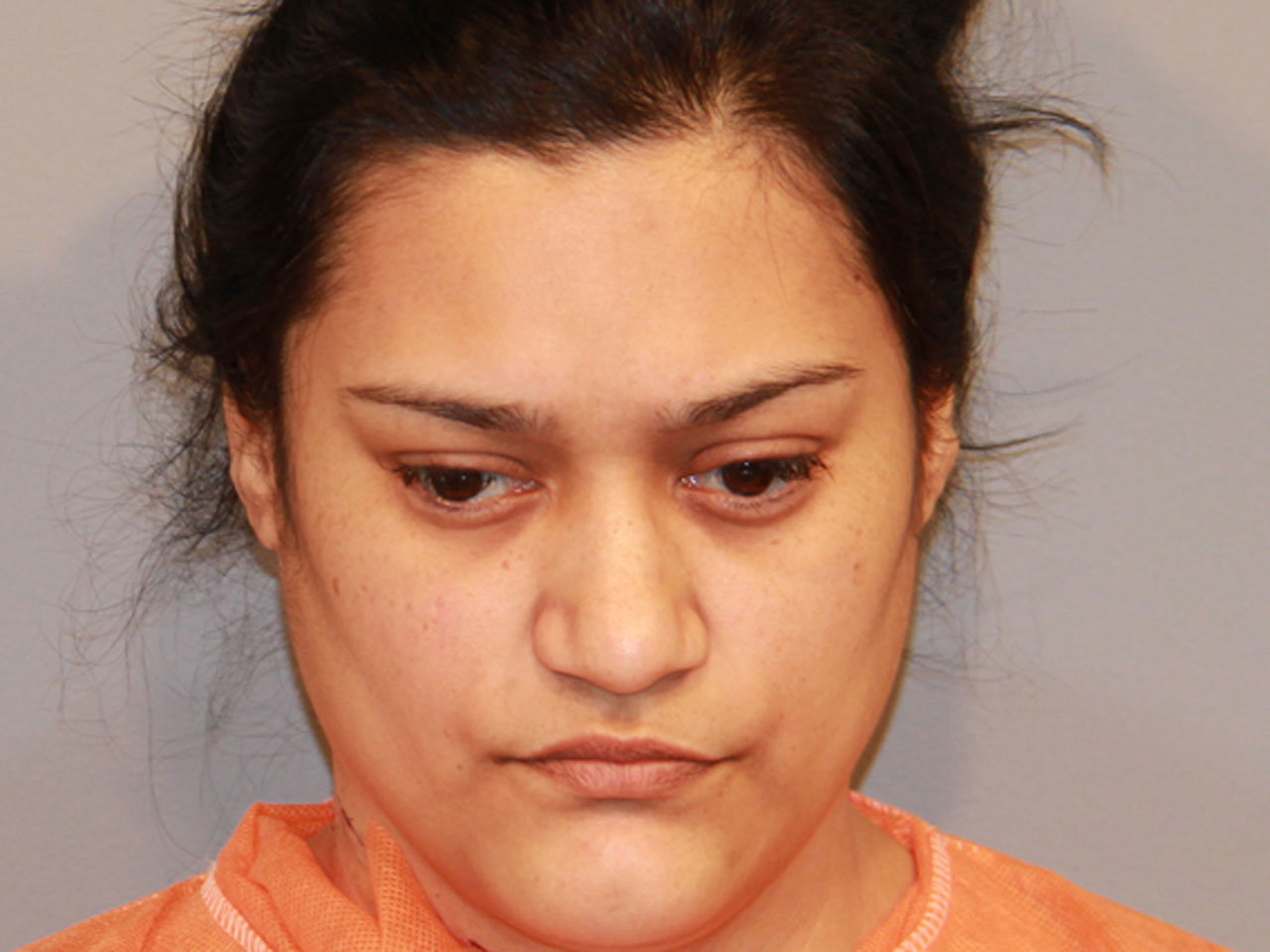 CASA GRANDE, Ariz. - Connie Villa, a 35-year-old Arizona woman, is accused of trying to poison her four children, including one who died, and of stabbing her ex-husband, all on Christmas.

Casa Grande police say Villa was arrested on suspicion of one count of first-degree murder and four counts of attempted murder.

According to police, the ex-husband called 911 after he was stabbed repeatedly when he went to Villa's residence. Officers found the body of 13-year-old Aniarael Macias and Villa with stab wounds believed to have been self-inflicted.

Autopsy and toxicology results are pending on the girl, believed to have been poisoned.

The three other children are in good condition and are now with their father's family. According to CBS affiliate KPHO, medical authorities found the children had trace amounts of opiates in their systems.

Connie Villa was arrested Sunday after being released from a Phoenix hospital.

It's not immediately known whether she has an attorney. A possible motive hasn't been disclosed.