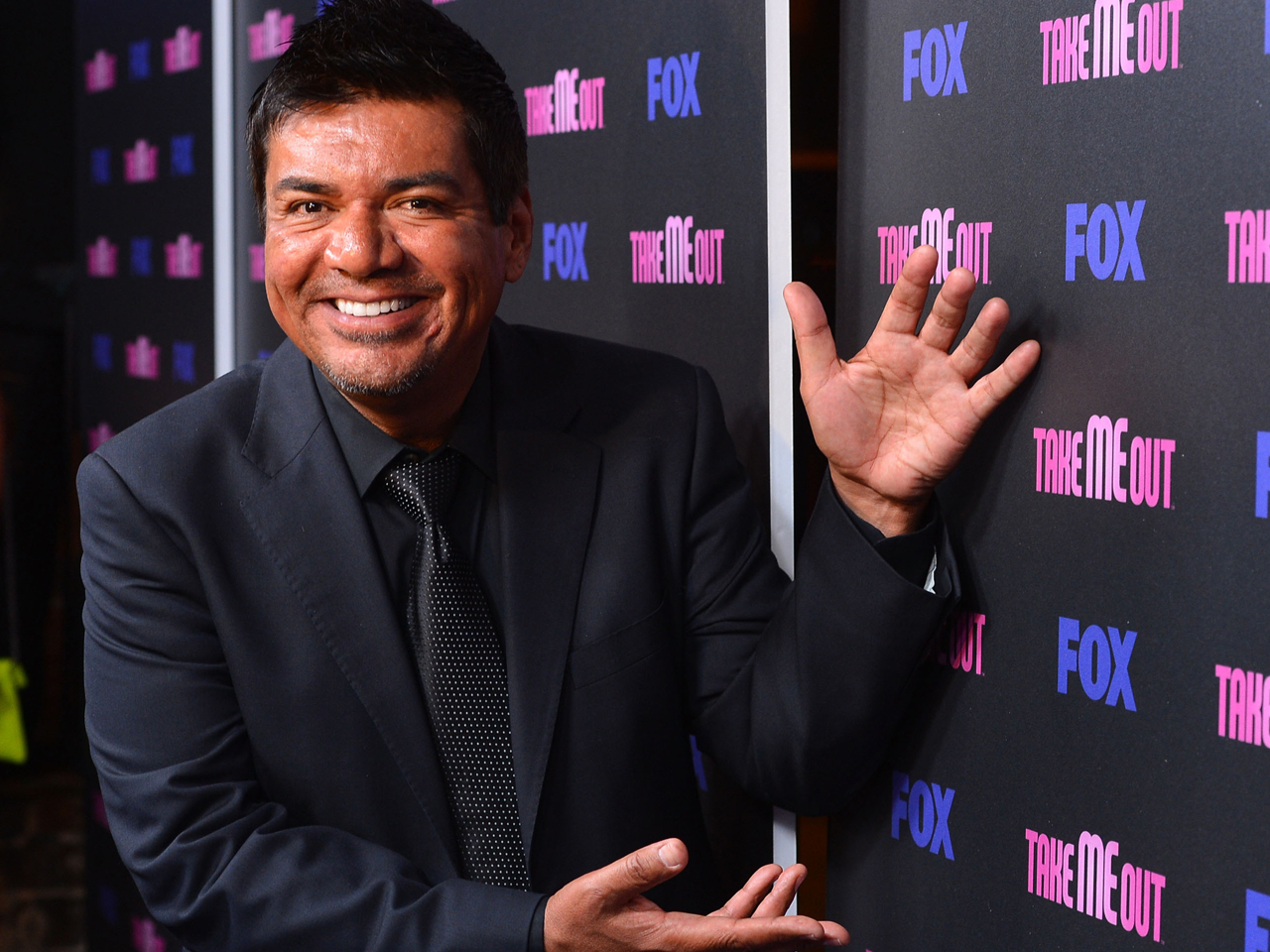 Lopez made the comments about the top police officer in Maricopa County during the debut of his solo stand-up special, "George: It's Not Me, It's You," which aired Saturday on HBO.

Arpaio says he had been watching the show but changed the channel before Lopez directed curse words at him. The sheriff, known for his tough stance on illegal immigration, says he was shocked that the comments weren't part of a joke.

Ina Treciokas, a publicist for Lopez, says the comedian would have no further comment.

The sheriff is the target of several lawsuits, including one going to trial Thursday that accuses his department of racially profiling Latinos.

Vir Das on comedy and controversy

Jeremy Renner was run over by snowplow while trying to protect nephew
Thanks for reading CBS NEWS.
Create your free account or log in
for more features.
View CBS News In
CBS News App Open
Chrome Safari Continue
Be the first to know
Get browser notifications for breaking news, live events, and exclusive reporting.