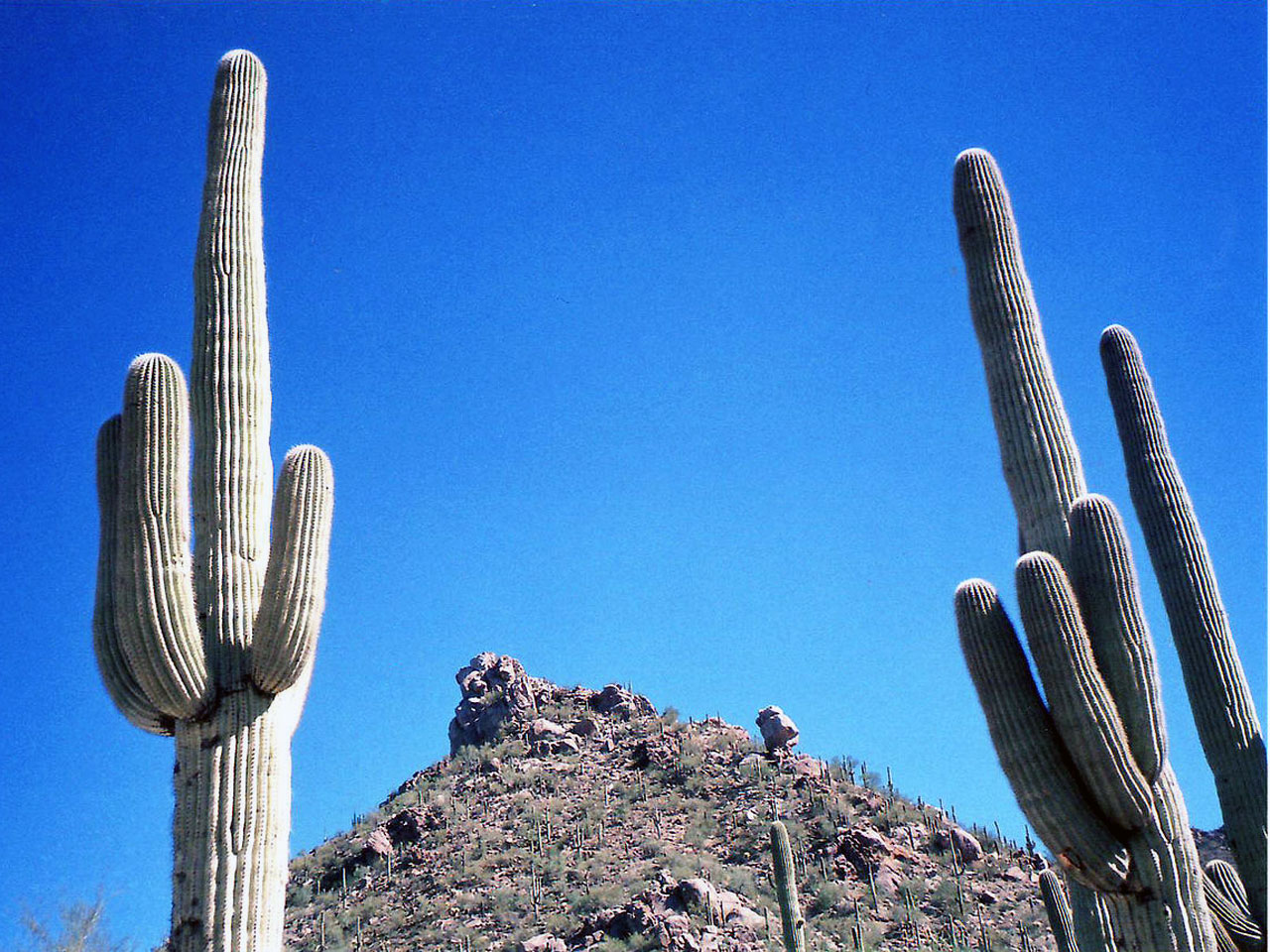 (CBS/AP) A Yuma, Ariz., city worker is in intensive care after a 16-foot-tall saguaro cactus fell on him and pinned him to the ground.

While he was working, the cactus fell on him.

Other members in his work crew were able to free him and call 911.

The city says Mason suffered multiple injuries to his back and legs and remains hospitalized at Yuma Regional Medical Center.

Saguaro cactuses can weigh anywhere from hundreds of pounds to more than several thousand pounds, depending on how much water they're holding.

Mason's mother-in-law Caroline Ashley told YumaSun.com that the cactus broke the 40-year-old city employee's back and leg, and injured his arm and he was to have surgery late Thursday. The Sun reports doctors also had to take 146 cactus spines and Mason has also suffered internal injuries and has run a fever.

"We'll have to see how the surgery goes to learn the extent of his injuries. It was a horrible accident. He's in very serious condition," Ashley told the paper. "We don't even know if he will live. We're all praying for him."