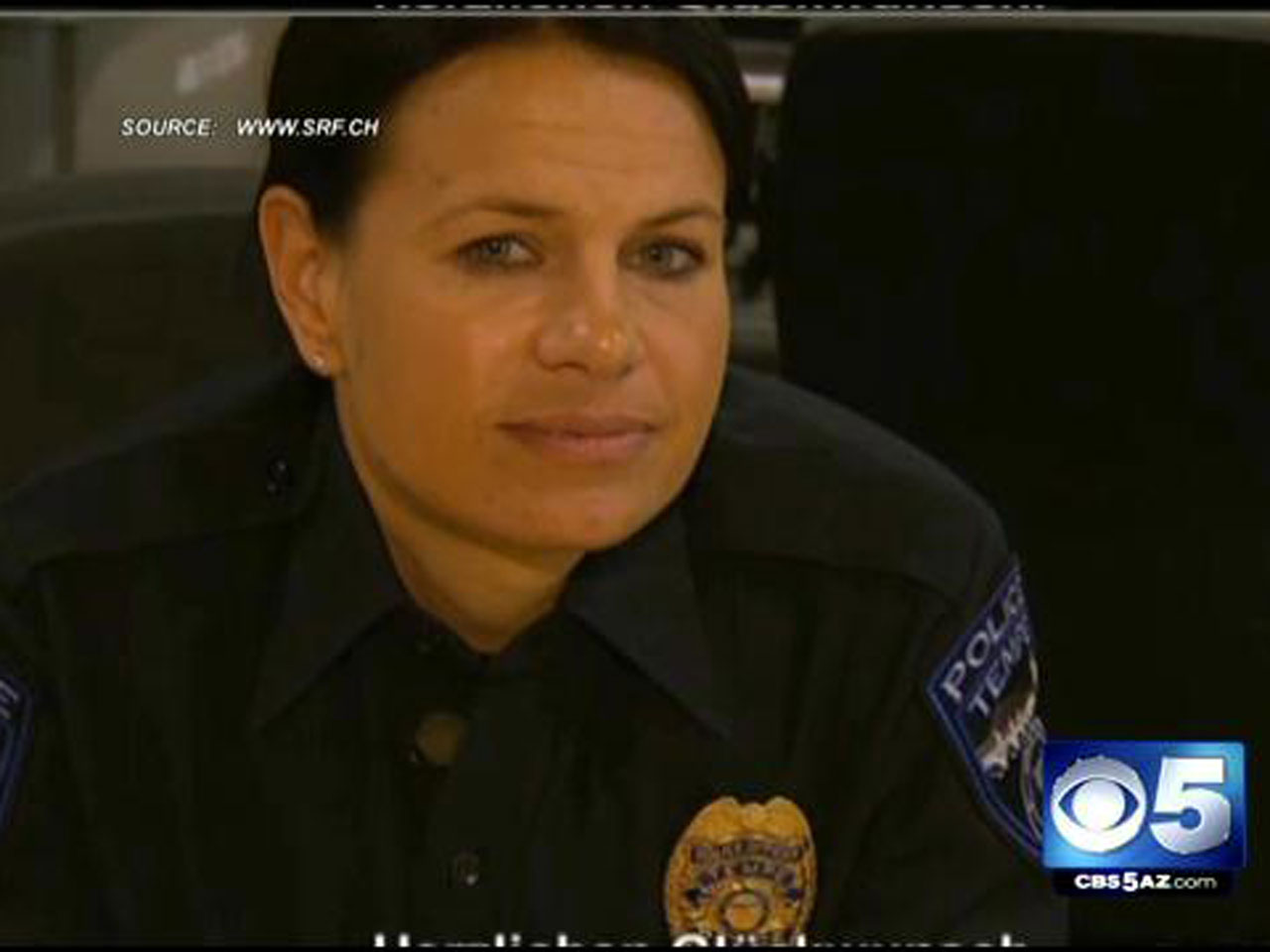 (CBS) TEMPE, Ariz. - Jessica Dever-Jakusz, a former Tempe, Ariz. police officer, has resigned from the police department amid allegations she was sexually involved with a suspect she was investigating for selling drugs, reports CBS affiliate KPHO.

A report released by Tempe police Monday details the criminal investigation into Dever-Jakusz. The report indicates that in June 2013, the officer was working undercover with other Tempe narcotics detectives in an operation that targeted the sale of illegal drugs in Tempe restaurants and bars, according to the station.

Dever-Jakusz made several "buys" of MDMA, otherwise known as Molly, from a suspect, according to the report obtained by the station. The suspect's name is blacked out in the report. The report indicates that Dever-Jakusz became sexually involved with that suspect and shortly after that, disclosed to him that she was an undercover Tempe police detective. She also identified at least four other people the suspect had seen her with as undercover detectives, according to the report.

The report goes on to say, Dever-Jakusz disclosed to the suspect the fact that there was an ongoing drug investigation in the area and that she was assigned to him.

The report indicates that an anonymous source advised the Tempe Police Department about Dever-Jakusz's involvement with the suspected drug dealer.

When the officer was confronted by investigators and told she was the focus of a criminal investigation, the report indicates that Dever-Jakusz initially thought it was a joke. As soon as she realized the investigator was serious, she refused to talk, reports the station.

The suspect with whom Dever-Jakusz was having an affair reportedly told investigators that she originally lied to him about the fact that she was married. When she came clean about that, she told him her husband was a Chandler police officer but that she was in the process of leaving him.

According to the suspect Dever-Jakusz was involved with, she told him that her husband had been "looking up a bunch of stuff on him."

Chandler police have confirmed that Officer Garrett Dever is under internal investigation but they would not say why, KPHO reports.

Sources tell the station the investigation into Officer Dever involved him allegedly using police computers to look up a subject he believed his wife was having an affair with and then threatening that man.

The Maricopa County Attorney's Office is reviewing Tempe's report on Dever-Jakusz. That office will determine whether formal charges against her are filed, according to the station.