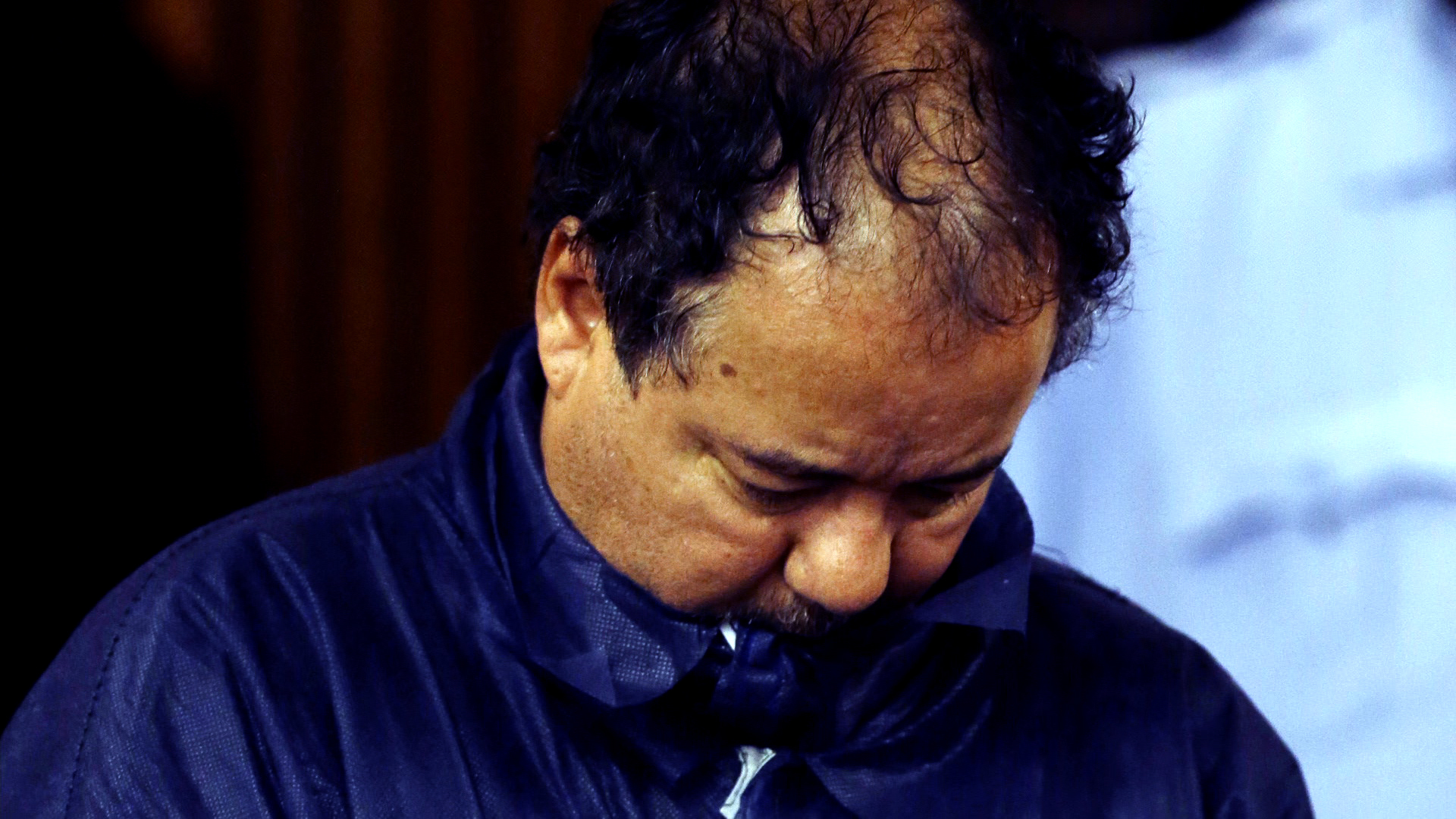 (CBS/AP) A grand jury in Cuyahoga County, Ohio has returned a 329-count indictment against Ariel Castro, the man accused of kidnapping three women and keeping them captive in his Cleveland home for about a decade, CBS affiliate WOIO reports.

Castro was charged May 8 with rape and kidnapping after Amanda Berry, 27, Gina DeJesus, 23, and Michelle Knight, 32, escaped from his home.

Reportedly included on the indictment was one count of aggravated murder for allegedly causing the unlawful termination of another's pregnancy. Castro was also indicted on 139 counts of rape, 177 counts of kidnapping, seven counts of gross sexual imposition, three counts of felonious assault and one count of possession of criminal tools, WOIO reports.

The three women disappeared between 2002 and 2004 when they were in their teens or early 20s. Prosecutors and police allege that Castro kept them captive and beat and sexually abused them.

Authorities have said the women had multiple forced miscarriages.

Also discovered in the home was a six-year-old girl, who police have said is the child of Castro and Berry.

Castro is to be arraigned on the charges next week, according to the report. He has been in the Cuyahoga County Jail since his May 6 arrest.

"Today's indictments represent a first major step in the criminal justice process,'' County Prosecutor Timothy J. McGinty said, according to WOIO. "Our investigation continues, and we will present our findings to the grand jury.''

The County Prosecutors Capital Review Committee is set to determine whether the case is appropriate to attach a death penalty specification when the indictment process is complete, McGinty said, according to the report.  The indictments reportedly cover only the period from August of 2002, when the first of the three women disappeared, until February of 2007.