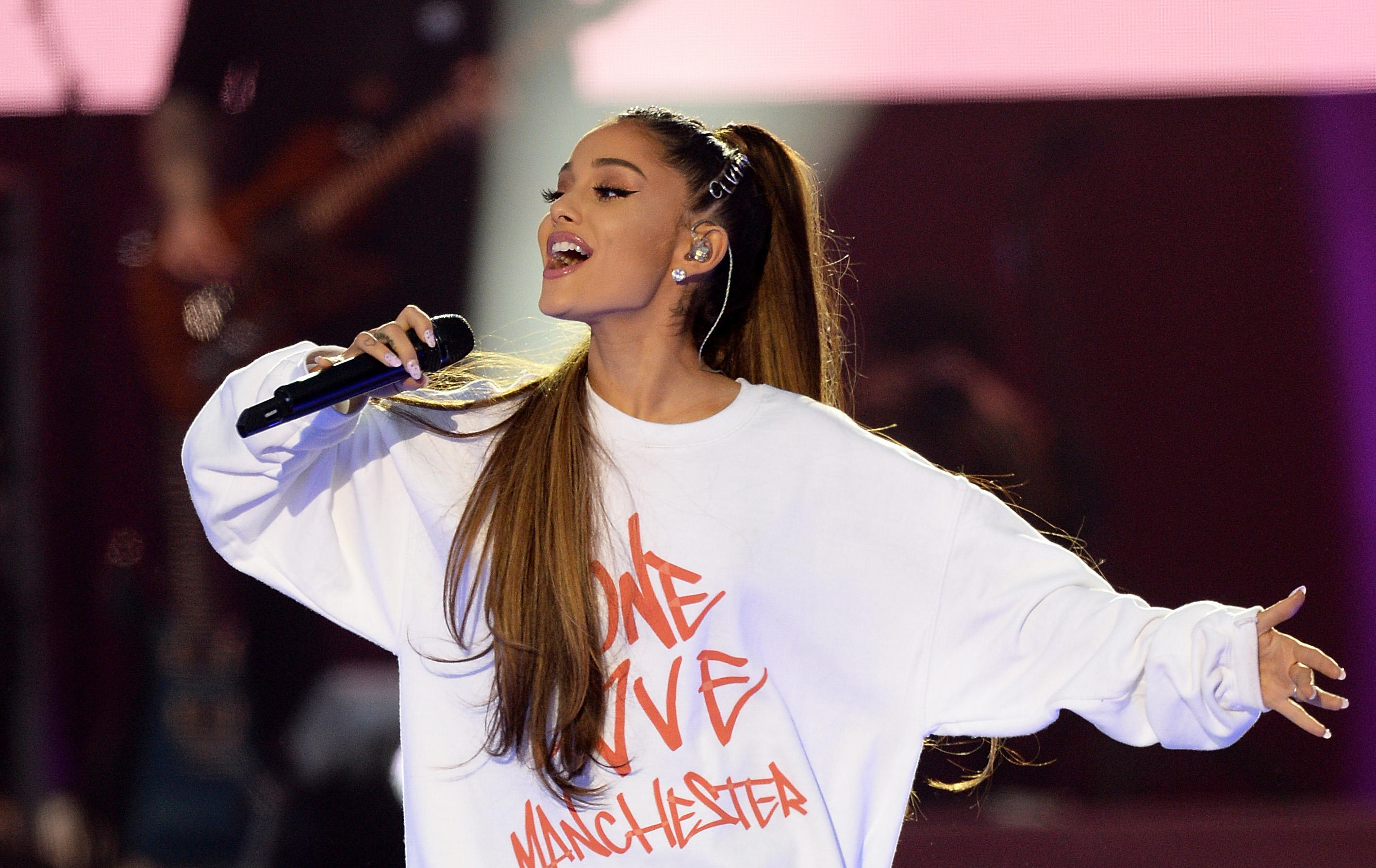 Ariana Grande paid tribute to the youngest victim of the Manchester bombing at her Buenos Aires concert on Wednesday night.

In June, Grande headlined the One Love benefit show weeks after the terrorist attack that killed 22 people at her May 22 concert at Manchester Arena, but this time the pop star gave a special shoutout to the late Saffie Roussos, who would have turned 9 on Tuesday.

During her Buenos Aires show, the singer reprised her take on "Somewhere Over the Rainbow," which she also performed at One Love. She closed off the song by blowing a kiss and saying, "Happy birthday, Saffie."

Grande also dedicated a post to Roussos on her Instagram and said, "What's newwwww, Buenos Aires, Argentina, I love you. Saffie, we're [thinking] of you, baby."

In an interview with the BBC, Roussos' family talked about how much Saffie loved Grande.

"She was just counting the days, the seconds and it was just Ariana Grande until nine, 10 o'clock at night," Roussos' father, Andrew Roussos, said. "And she would sing and dance to every single song."

British police announced on Thursday that they may make more arrests in the investigation. They said that the man who bombed an Ariana Grande concert in Manchester was not part of a large network, but other people involved in the attack may still be at large.