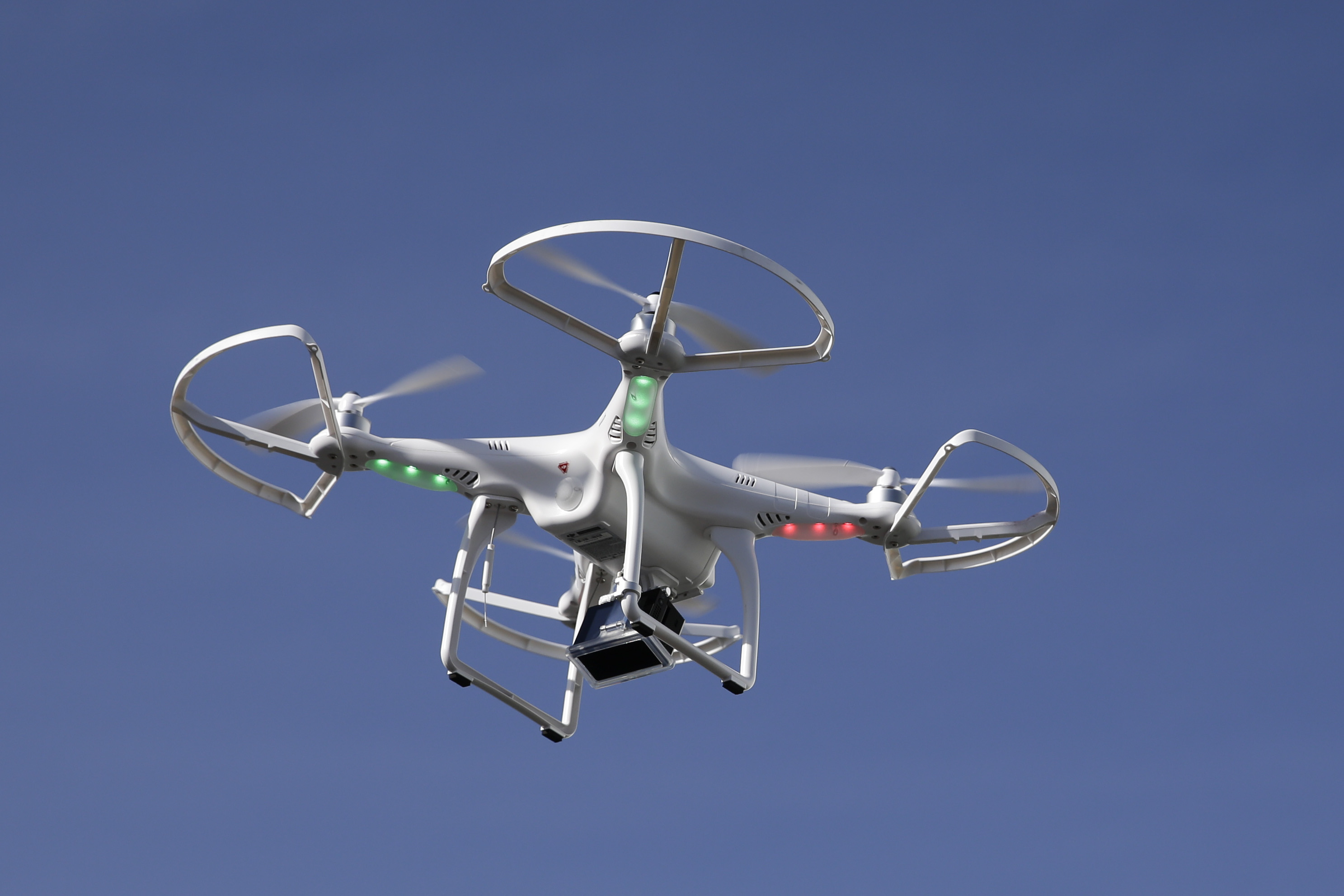 BUENOS AIRES, Argentina -- Argentine tax evaders beware: The government is using a drone to spot you.

The Buenos Aires province's tax agency said Wednesday that it has used drones to identify some 200 mansions and about 100 swimming pools that haven't been declared by their owners.

The tax agency says the unmanned aircraft flew over an exclusive neighborhood near the city of Buenos Aires and took images of luxury houses standing on lots registered as being empty.

Owners of the properties have been told to get their papers in order and get ready to pay hefty fines on a total tax evasion estimated at $2 million.

The cost of each drone is about $10,000. The technology is also often used by Argentine security forces.