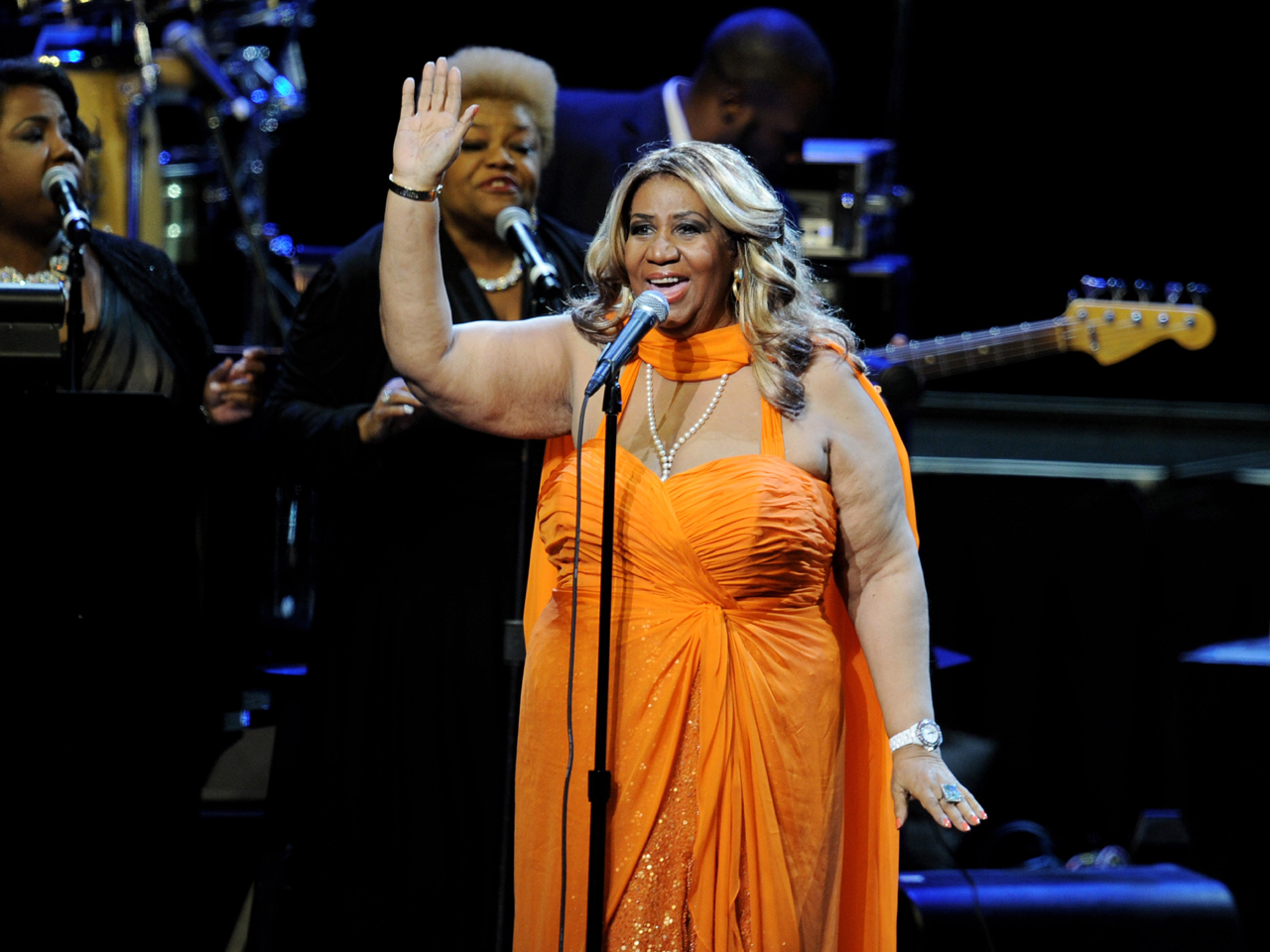 Franklin was born in Memphis, Tenn., but was raised primarily in Detroit and considers it her hometown.

The show at DTE Energy Music Theatre in Clarkston, Mich., a Detroit suburb, initially had been scheduled for June 22 but Franklin postponed it to later this month.

In a letter written by the Grammy-winning singer and distributed Friday by her publicist, Franklin then said she was canceling the show "one last time" due to an unspecified ongoing treatment.

The 71-year-old Queen of Soul had announced in May that she was putting off scheduled performances in Chicago and Connecticut to undergo medical treatment.