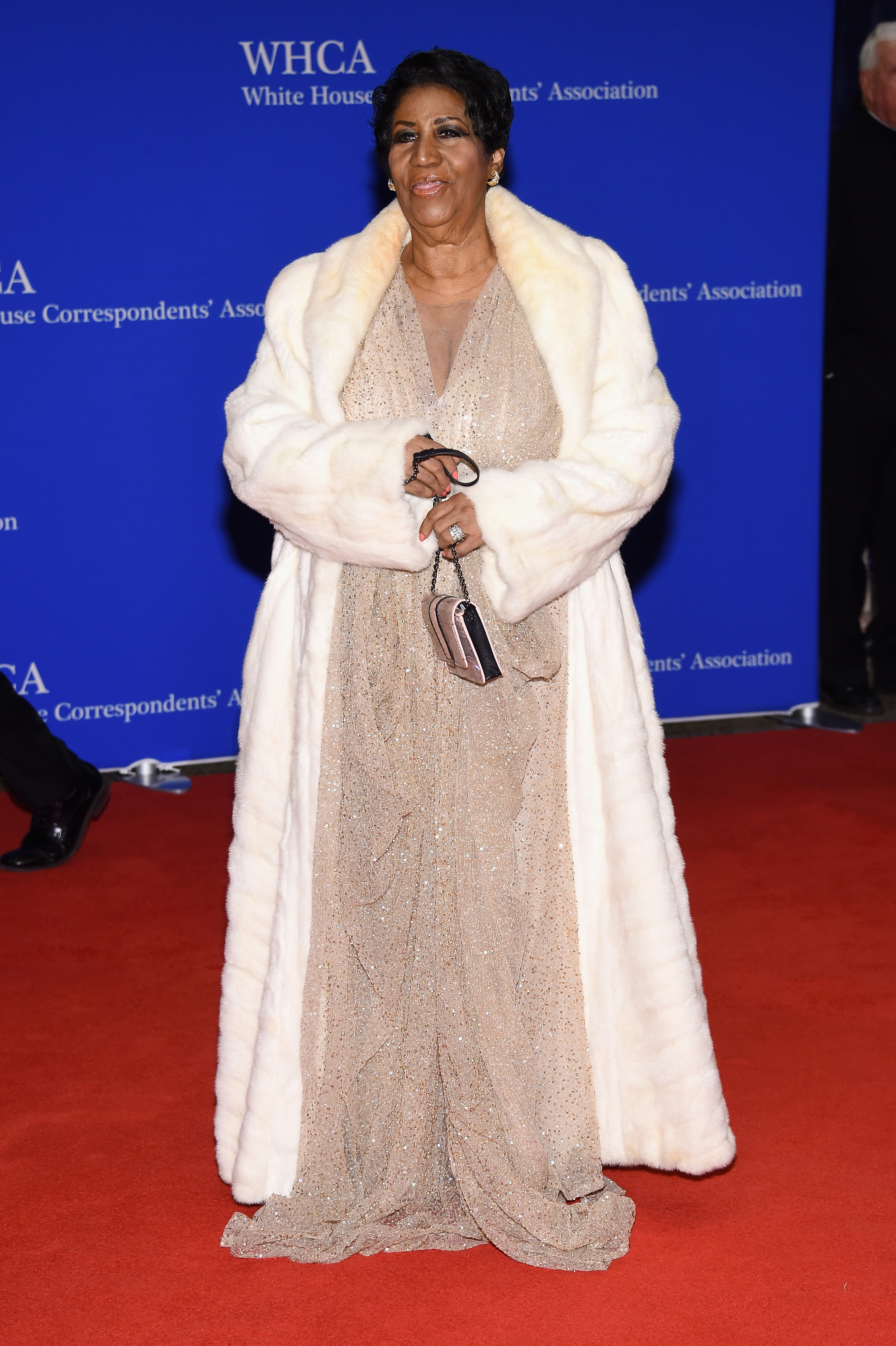 The Queen of Soul is stepping down from her throne: Aretha Franklin says she is retiring.

Franklin told WDIV that after she releases her new album and tour, she won’t be performing anymore -- at least on a regular basis.

“I must tell you, I am retiring this year,” Franklin said.

She said she “can’t wait to get in the studio” to record the new album, set to release in September, which will consist of only original songs. Franklin said she will exclusively record in Detroit. Then, she plans to go on tour with select dates of no more than one per month, with the full tour lasting “maybe for six months.”

Franklin, who is 74, has a career that spans 56 years. She said she won’t be completely inactive and will perform “some select things,” but would like to spend time with her grandchildren.

Franklin said she has mixed feelings about her impending retirement because “it’s what I’ve done all of my life.”

“I feel very, very enriched and satisfied with respect to where my career came from and where it is now,” she said.