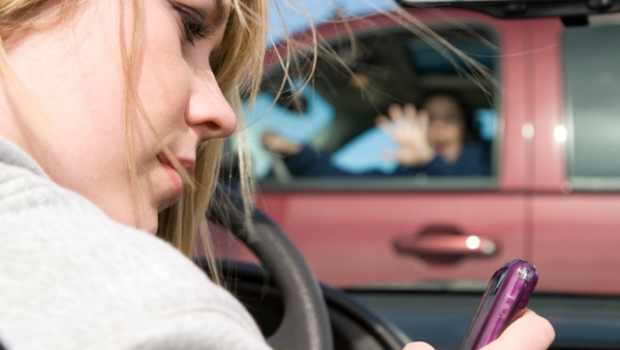 Car accidents are the leading cause of death and injury among American teens, and drivers ages 16 to 19 are three times as likely to be involved in a fatal crash than drivers aged 20 or older. Now a new study highlights the differences between young drivers' genders and the type and severity of car accidents they experience.

Researchers from Kansas State University analyzed data from 2007 to 2011 for accidents involving drivers 16 to 24 years old, and found different patterns of behavior and different types of accidents among male and female drivers.

"There are often different risk factors for young male and young female drivers because their behavior and attitude are generally different," Sunanda Dissanayake, professor of civil engineering at Kansas State, said in a news release.

Female drivers are typically touted for following the rules and showing less aggressive driving behaviors than males. It's true they were found to be 66 percent more likely to wear seat belts. But, before you commend them for being so conscientious, know that they were also 28 percent more likely to drive on a restricted license than young males, according to the study.

The study also found young female drivers are involved in more crashes at intersections and more collisions with pedestrians, perhaps due to distractions. In previous studies, an increasing number of teenage female drivers have been linked to accidents or near misses because of distracted driving with cellphones, music players and other causes.

Young males, on the other hand, display more aggressive driving behaviors, have more off-road crashes than females and are more likely to have accidents after sunset. They are also more likely to get into a crash on weekends.

Overall, teenage boys fare much worse than girls on the road. The motor vehicle death rate for male drivers and passengers ages 16 to 19 is almost double that of females, according to the latest CDC statistics.

"The study may help explain why one gender is more likely to be involved in a certain type of crash," Dissanayake says. "For example, young males may have more off-road crashes because this crash type is more frequently involved with speeding on rural roads -- a driving habit exhibited more by young males than young females."

The study was part of a larger Kansas Department of Transportation program to improve highway safety of young drivers.