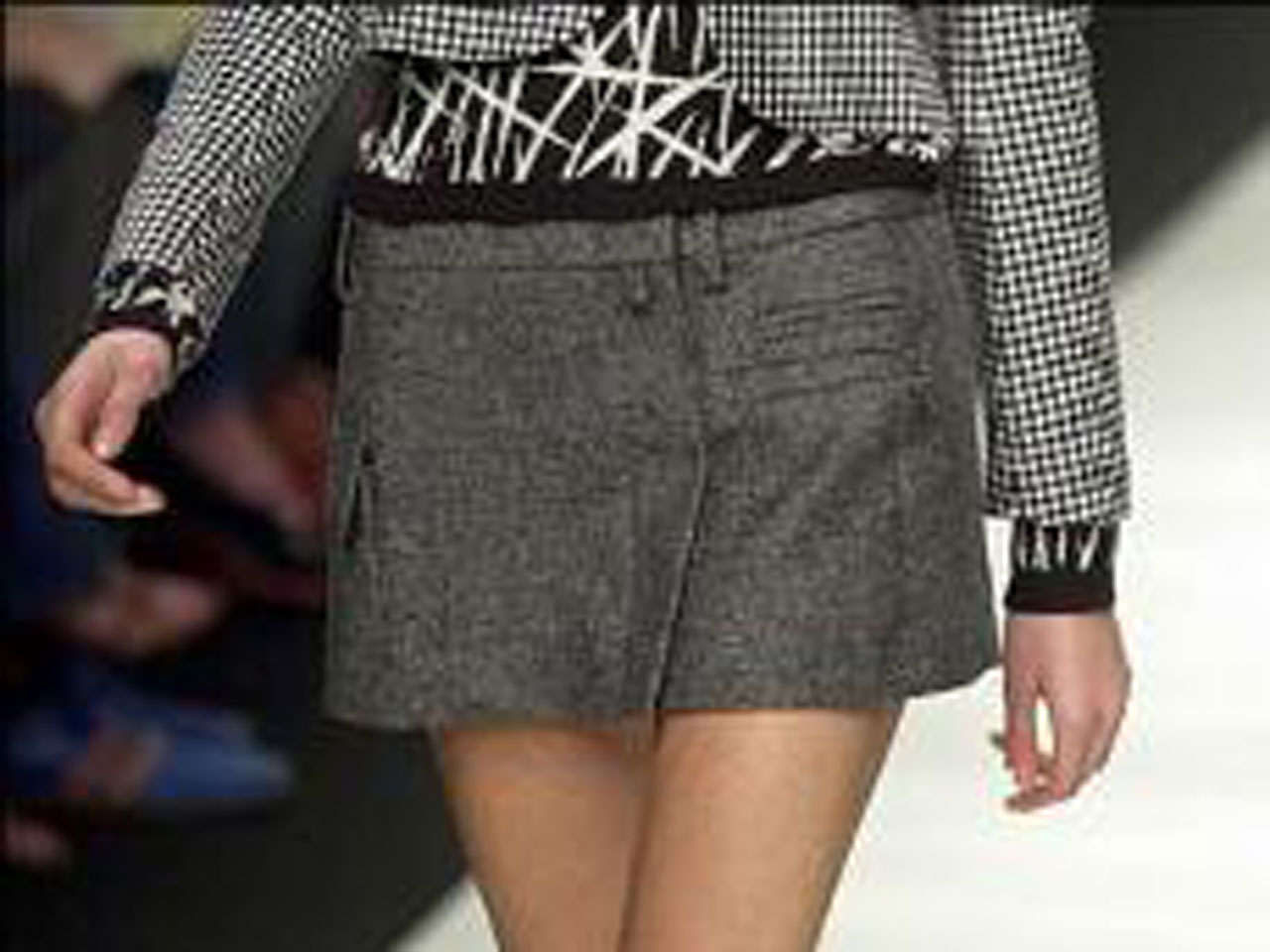 (CBS) BOSTON - The lawyer for a Massachusetts man accused of using his cellphone camera to take "up-skirt" photos of female subway passengers is arguing her client's actions are protected by the First Amendment and an expert on free speech says the defense may not be so far-fetched.

Michael Robertson, 31, of Andover, was arrested in August 2010 for allegedly trying to take photos up women's skirts on a Boston subway, reports the Eagle Tribune. He is reportedly charged with two counts of photographing an unsuspecting nude or partially nude person.

Michelle Menken, who represents Robertson, argued before a panel of judges earlier this week that her client did not violate Peeping Tom Laws because, she says, he took pictures of what "was in plain sight."

"What he saw was in plain sight," Menken said, according to the paper. "He did not place his camera directly up a woman's skirt. He saw what was in front of him."

Gene Policinski, chief operating officer of the Newseum Institute and senior vice president of the First Amendment Center, agrees that, if something is visible, in "plain sight," photographing it tends not to be a criminal act.

"You tend to be 'ok' if you can see it," Policinski told CBS News' Crimesider on Thursday.

While Policinski says he doesn't know all the facts of the case, including whether it's true that Robertson took the photos of what was in "plain sight," he says the case addresses "a very complicated factor" and raises "some serious concerns among people who are concerned about limitations on photography and free speech."

Attorney Cailin Campbell, who represents the state in the Robertson case, argued that because of his cellphone camera, Robertson was able to see parts of a woman's undergarments that he otherwise couldn't have seen.

Policinski said technology does make the case more complex and that a number of states have taken steps to revise Peeping Tom statutes to "take into account new kinds of technology."

In a case like Robertson's, Polinciski says, the "intent of the photographer" may come into play and be considered in court.

Robertson's trial in Boston Municipal Court has been stayed pending an appeal before the state's highest court, according to the paper.

He reportedly faces up to two years in jail if convicted.