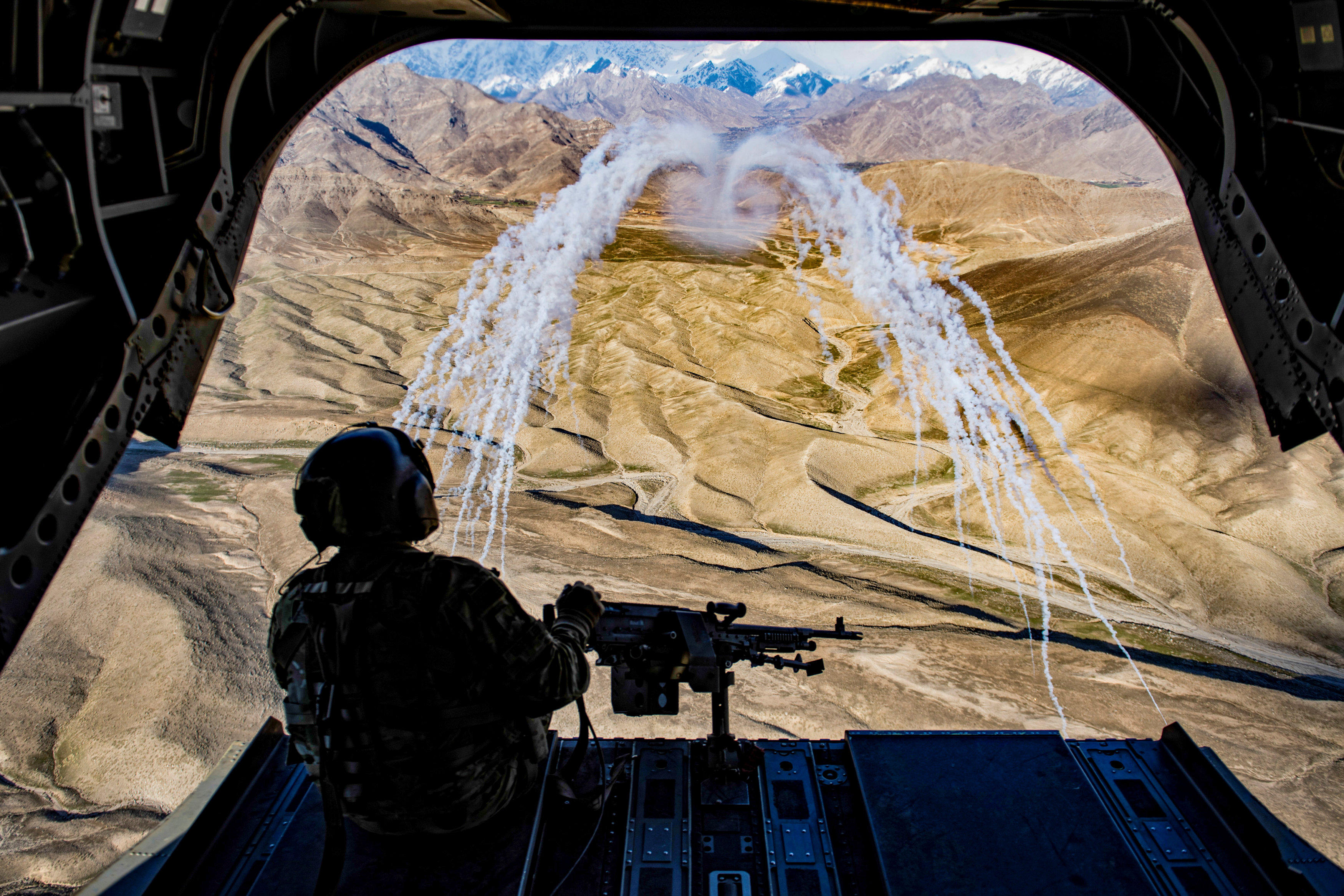 Two-day formal talks with the Taliban concluded in the United Arab Emirates this week. Billed as the most significant talks to date, they included representatives from the United States and the three countries considered to have influence over the Taliban: the UAE, Saudi Arabia, and Pakistan.

The Afghan Taliban have come to the negotiating table before as part of various bids to end the 17-year-long war that is the longest in American history, but this time was different. The group has always had two primary demands if it was going to agree to any peace settlement, and for the first time, significant steps were made towards meeting them.

Direct negotiations with the United States

First, the Taliban has always demanded that it be able to negotiate directly with the United States. Because the U.S. classed the Taliban as a terrorist group, it wouldn't negotiate with them, insisting that all dealing be done with Afghanistan's internationally recognized government. The Taliban considers the Afghan government an American puppet, established after it was ousted from power in Afghanistan by the U.S. in 2001, and refuses to deal with it.

The talks that ended Thursday, therefore, at which the American diplomat Zalmay Khalilzad was present, were a major achievement for the Taliban, who had, again, reportedly refused to meet with the Afghan government delegation that had been sent to the UAE.

The second major Taliban demand has been included in every statement released by the group for years. The group consistently calls on the United States to withdraw its troops from Afghanistan and end its "occupation" of the country.

With the announced drawdown of American troops by the Trump administration, the Taliban have partly achieved this.

Mr. Trump's previous strategy, which was laid out nearly two years ago, had been welcomed by the Afghan government and military analysts. It involved not declaring an exit date for American troops from Afghanistan, and, in so doing, it avoided repeating what happened after the Obama administration's scheduled troop drawdown, before which the Taliban retreated and prepared. Their attacks increased after American troops left the country.

As well as encouraging economic activity, Mr. Trump's previous no-exit date strategy had also boosted the morale of Afghan soldiers, which was low, and the decision to withdraw half of them has been shocking to Afghan soldiers and civilians alike.

It is expected that a reduction in American troops on the ground in Afghanistan would lead to an increase in the number of airstrikes that are carried out targeting the Taliban and the Islamic State of Syria and Iraq (ISIS). More airstrikes mean more civilian casualties. The United Nations Assistance Mission in Afghanistan (UNAMA) documented 649 casualties in the first nine months of 2018 that were the result of airstrikes carried out by either international or government forces.

In response to the news, the chief adviser to Afghan president Ashraf Ghani, Fazel Fazly, tweeted, "If the few thousand foreign troops that advise, train, & assist, leave it will not affect our security."

As for the Taliban's response, they have so far remained tight-lipped.

"We will react when the announcement (of troops withdrawal) is made formal," a spokesman for the group, Zabihullah Mujahid, told CBS News.