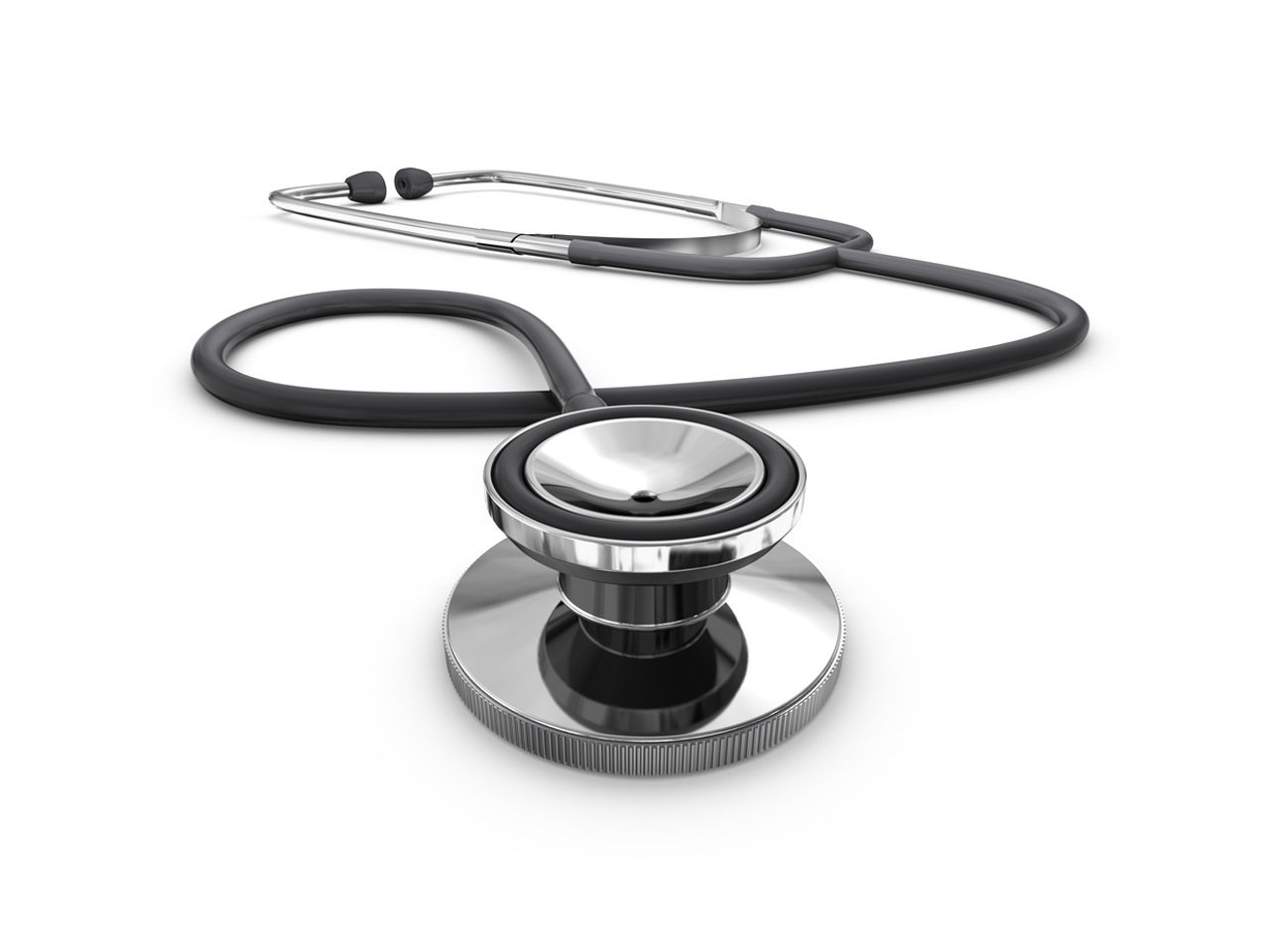 Some experts are saying its time for doctors to toss their stethoscopes in the trash.

Dr. Jagat Narula, associate dean for global affairs at Mount Sinai School of Medicine in New York, and Dr. Bret Nelson, associate professor of emergency medicine at Mount Sinai, wrote in an editorial in the December 2013 issue of Global Heart that they believe doctors in the near future will hang up their stethoscopes in exchange for portable ultrasound devices.

"Now that you can use an ultrasound to look into the chest, why do you need stethoscope?" he asked CBS News.

Stethoscopes were invented in 1816 in France in order to amplify the sounds the body makes. A disposable version of the tool can cost less than $25.


Ultrasounds, on the other hand, use sound pressure waves to reflect images from inside the body. It does not use radiation and is painless. Typically ultrasounds are used to look at fetuses in pregnant women, but they can be utilized to give doctors a closer look at internal organs without surgery.

Large ultrasound machines that need to be wheeled around cost about $40,000, Popular Mechanics reported. Today, many companies offer hand-held ultrasound devices that can be attached to a smartphone. While these smaller products currently run about $10,000, the authors believe the prices will drop when more products enter the market.

There are some concerns with ultrasounds, however, even if the technology is more advanced. To begin with, doctors would need special training on how to analyze and read ultrasounds.

"It is relatively complex and difficult to interpret in the hands of the average physician, and I think it will be generations before we see the disappearance of the stethescope," Dr. Sahil A. Parikh, assistant professor of medicine at University Hospitals Case Medical Center in Cleveland, Ohio, said to CBS News.

Dr. Charles Cutler, chairman of the American College of Physicians' Board of Regents, added to HealthDay that visually looking at organs instead of just listening to them may bring attention to non-troubling areas that might look slightly off-kilter. For example, Culter explained heart valves may look different on ultrasounds, which could lead a doctor to ask for an additional CT scan.

"It may be a false alarm, but now you have ordered the test and you have worried the patient," he said.

On top of that, many doctors are still simply too attached to their stethoscopes.

"I remain pretty addicted to my stethoscope. It is so much a part of what we do and is very symbolic,” Dr. Michael Dixon, a general practitioner and chairman of the healthcare organization The College of Medicine, said to the Telegraph. "It suggests treatment as well as diagnosis, and a connection. The problem for many is the alienation between doctor and patients that comes from computers. If you start to introduce more machines, it could have a negative effect."

The authors believe that if this new generation of medical students start using ultrasound devices, it may just become the norm.

“Medical students will train with portable devices during their preclinical years, and witness living anatomy and physiology previously only available through simulation. And as they take on leadership roles themselves they may realize an even broader potential of a technology we are only beginning to fully utilize,” they wrote.