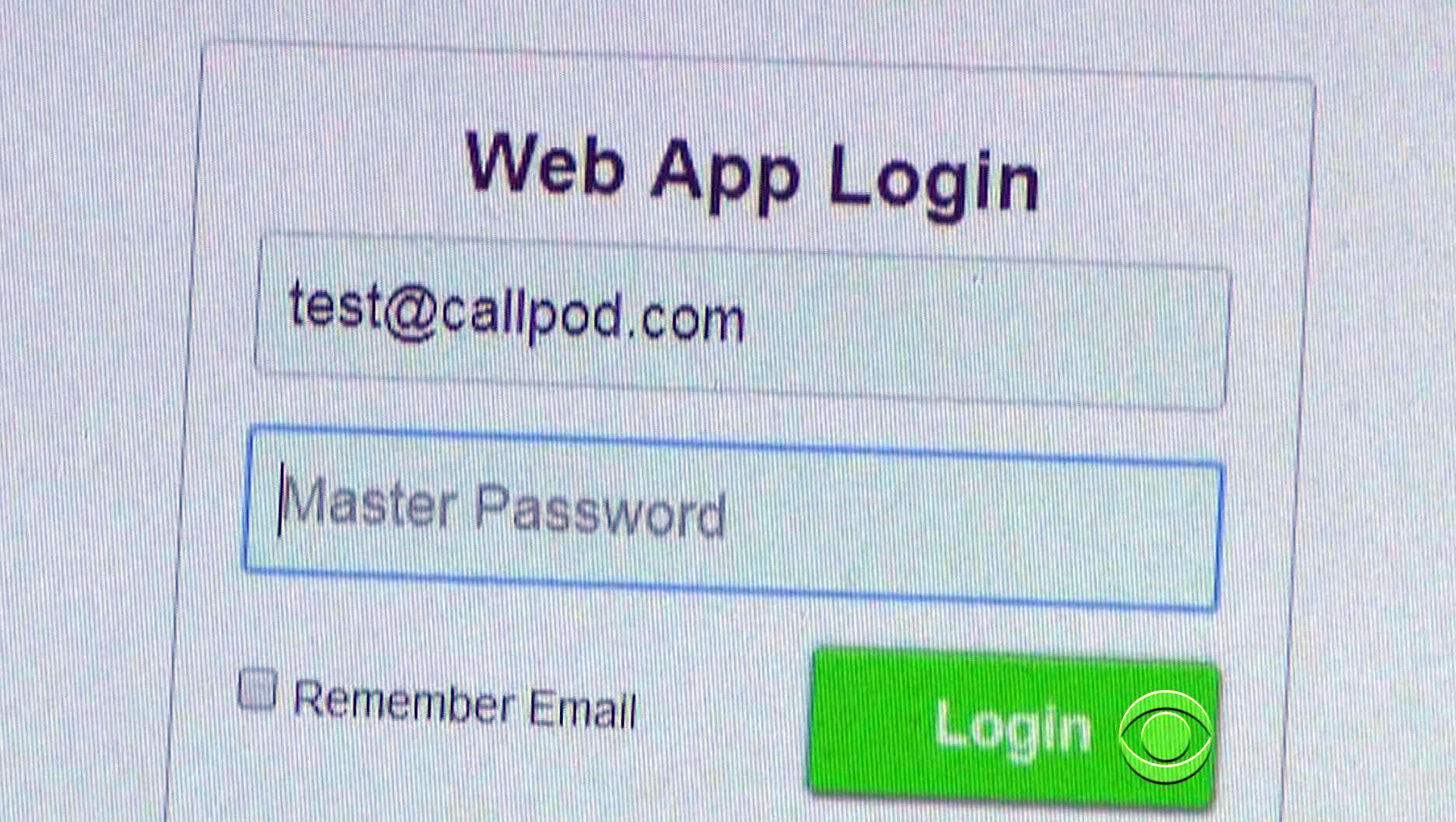 CHICAGO - It came as quite a jolt Wednesday when eBay said it had been hacked and asked 145 million users to change their passwords.

We started wondering if there's a better way to guard our privacy online.

At Keeper Security in Chicago, they charge customers $10 a year to use military-grade encryption that safeguards passwords to personal data.

How necessary is this service in today's world?

"There's words like important and necessary, but we usually use the word essential," said CEO Darren Guccione.

The idea of using passwords was hatched 50 years ago in a lab at MIT. But while everything about computing has changed since, we're still using our birthdays, telephone numbers or a spouse's middle name to access the Internet.

It's so bad that Jeremy Grant, who heads up a White House task force on cyber security, says passwords should be passé.

"As we sit here in 2014, I think most of us undrestand the password's alive and well but it needs to be shelved," Grant said.

Thumb prints or eye scanners have been tried as alternatives, but with spotty success. People just seem more comfortable with passwords.

"A lot would have to change to adopt a new standard, right? So what we try to do is we take what users have been accustomed to for ages and we make it really rock-solid and secure," said Guccione.

The White House task force will be working to come up with new identification tools for all of us to replace our passwords. The goal is to do that within a few years.