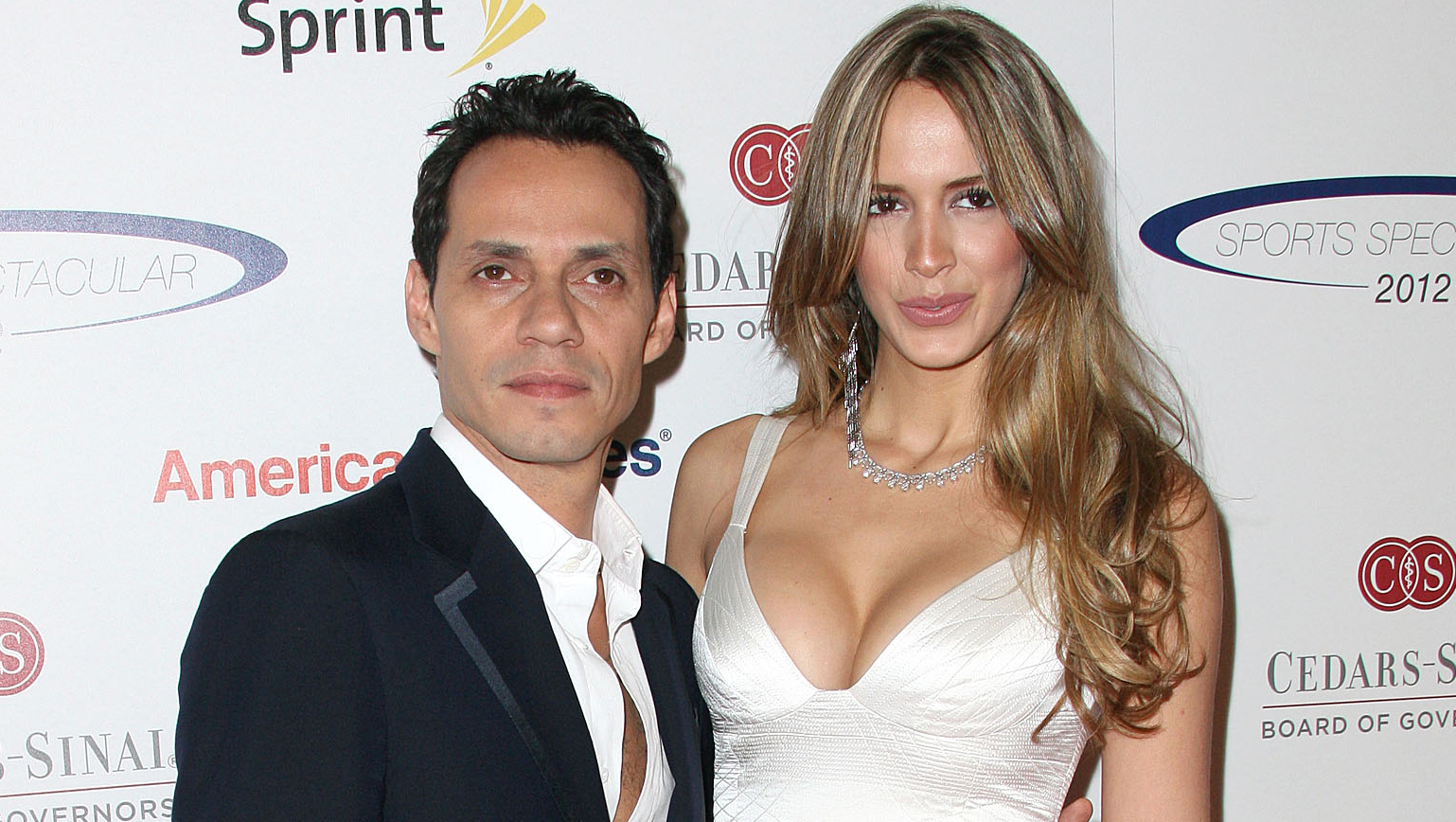 Is Marc Anthony ready to say "I do" again?

Us Weekly reports that the singer is engaged to his girlfriend, model Shannon De Lima - though there's no official word on the proposal just yet. An insider dishes that Anthony, 46, proposed in March and that they're expected to wed later this month in the Dominican Republic.

The couple started dating in 2012 and have been on and off ever since.

Anthony was previously married to former Miss Universe Dayanara Torres from 2000 - 2002. He and Jennifer Lopez tied the knot in 2004 and split up in 2012. They finalized their divorce in June.

Anthony and Lopez are parents to 6-year-old twins Max and Emme. Anthony also has four other children from his previous relationships.