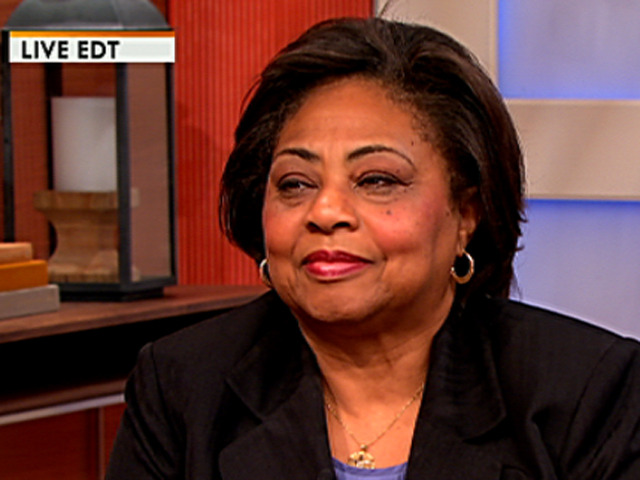 LAS VEGAS -- The nation - especially its liberals - celebrated the election of the first black president in 2008 and saw for the first time the prospect for a "colorblind" country.

If the debacle surrounding former Department of Agriculture employee Shirley Sherrod proves anything, however, it's that race is still a very raw issue in the United States. But the left has tried to ignore the issue, liberal activists said Thursday at Netroots Nation, a progressive conference taking place this weekend in Las Vegas. And by doing so, those activists say, they are ceding the debate to the right -- and losing ground.

"To the center and the left, we have this colorbrind mantra," said Rich Benjamin, author of the book "Searching for Whitopia: An Improbable Journey to the Heart of White America."

Liberals, Benjamin said, "see it as an ethical imperative -- they have racial fatigue."

Liberals need to confront the issue head on as the Tea Party is doing now, said Tammy Johnson, director of strategic partnerships at the Applied Research Center, which focuses on racial justice.

"The Tea Party's having a conversation with voters and everyone else," she said. "When we change the subject to something other than race, we are essentially taking ourselves out of that conversation."

Furthermore, she said, "If you're colorbrind, you're also blind to the solutions we need."

Johnson's organization is taking actions such as trying to eradicate the use of the term "illegal" to describe undocumented immigrants.

Solutions, Johnson said, should also focus on systemic issues, rather than isolated incidents.

For instance, she said, Shirley Sherrod was fired from the USDA after an out-of-context video suggested she discriminated against white farmers. However, Johnson continued, there are larger issues pertaining to race within the USDA that reinstating Sherrod won't solve.

James Rucker, co-founder of the activist group ColorOfChange.org, said liberals must go more aggressively after actors on the right, such as Fox News personality Glenn Beck and Andrew Breitbart, the web publisher who posted the video of Sherrod.

"Actually fighing and beating these guys I think is part of what's necessary," he said.