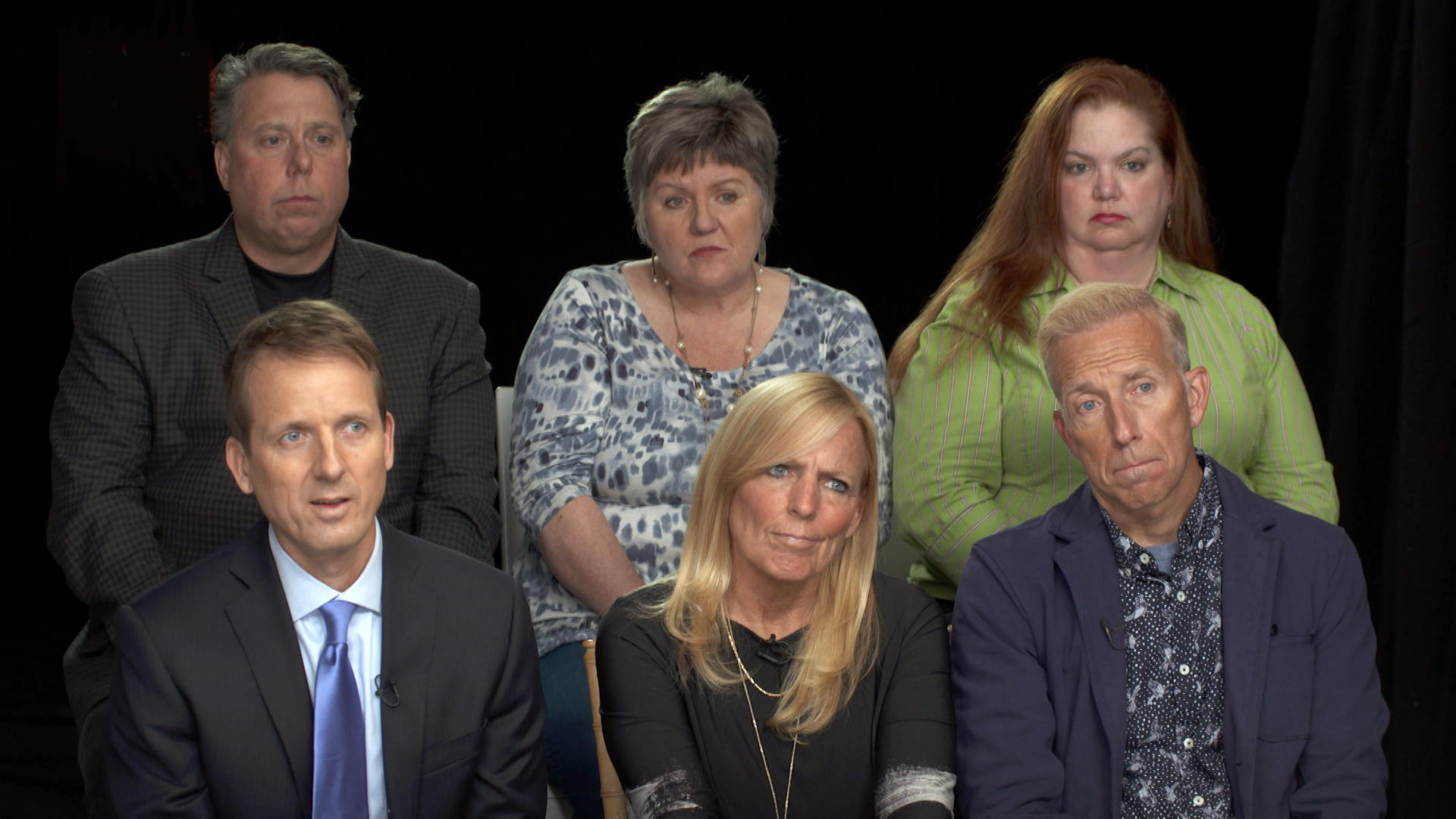 Former Rep. Bruce Morrison authored the H-1B visa bill in 1990 to allow American corporations to recruit the best foreign talent for emerging engineering and scientific jobs. But now Morrison says he is outraged by the way companies are abusing loopholes to outsource jobs to low-cost foreigners -- and sometimes even pressuring the displaced American workers to train their replacements. Morrison talks to Bill Whitaker for a report on the H-1B visa program to be broadcast on 60 Minutes Sunday, March 19 at 7 p.m. ET/PT.

Originally intended to help fill gaps in the high-tech workforce with highly skilled employees in situations where there aren’t enough Americans, the congressional framers of H-1B promised to protect U.S. jobs. Yet today, nearly every Silicon Valley tech company has brought in foreigners on H-1B visas and argue they can still use more because there are not enough Americans to fill those jobs. Morrison is mad. “There are a lot of qualified American workers, but companies will do better financially if they hire the foreigner worker,” he tells Whitaker.  “I’m outraged. The H-1B has been hijacked as the main highway to bring people from abroad and displace American workers.”

One loophole H-1B companies are taking advantage of allows them to outsource jobs without even looking for Americans, if those jobs pay approximately $60,000 or higher.  Many hi-tech jobs typically pay double that.  Saving money on labor was never the bill’s intent.  Says Morrison, “It’s really a travesty that should never have been allowed to happen.”

“I’m outraged. The H-1B has been hijacked as the main highway to bring people from abroad and displace American workers.” Former Rep. Bruce Morrison

Adding insult to this travesty is the practice of pressuring displaced employees to train their replacements, usually through a modest financial incentive.  The practice was called “knowledge transfer” at Northeast Utilities, says Craig Diangelo, who along with some of his colleagues at the company were let go. He says they were replaced with Indian workers being paid half his salary with no benefits.  “I didn’t get laid off for lack of work, I got laid off because somebody cheaper could do my job,” says Diangelo.

Diangelo and his fellow workers were also financially incentivized to remain at Northeast Utilities, now called Eversource, to train their replacements. During the process, he and his fellow staffers placed small American flags outside their offices as a quiet protest. A flag came down as each worker left the company after training a replacement. Diangelo’s flag came down last. “I went in and took the last picture. There were no more flags left,” he tells Whitaker.  “You have a queasiness in your stomach...and you’re saying, ‘This can’t be possible.  This didn’t happen.’”