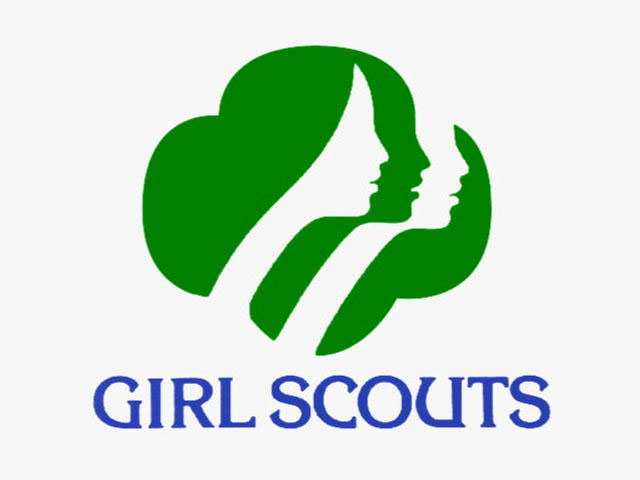 Americans have loved Girl Scout cookies since scouts first began selling them door-to-door in 1917. They're delicious. But two Girl Scouts say their Do-si-dos, Tagalongs and Thin Mints are bad for the environment.

"Early Show" co-anchor Marysol Castro reported that the two young women have been campaigning nearly five years against an ingredient -- palm oil -- in the Girl Scout cookies they once cherished.

They were to make their case Tuesday with top Girl Scout officials.

Castro said their crusade began when the best friends, Madison Vorva and Rhiannon Tomtishen, set out to earn their bronze awards as members of the Girl Scouts. They chose a cause they cared about: protecting the orangutan.

But what they learned while studying the species upset them.

Madison explained, "The orangutans are endangered for three main reasons, the illegal pet trade, deforestation, and interestingly enough -- palm oil. The rainforest land is cleared so palm oil plantations can be planted."

And what they uncovered has put them at odds with their own organization, and its trademark cookies.

Madison said, "It was Girl Scout cookie season and we checked and there was palm oil, so both of us were really shocked."

That realization began their crusade to remove palm oil from the cookies.

Palm oil is found in half of all packaged food sold in U.S. supermarkets. Experts say demand for it has created an environmental disaster, with deliberate fires and bulldozers clearing rainforests in Indonesia and Malaysia for palm oil plantations, threatening wildlife.

Castro asked the girls if they ever considered quitting the Girl Scouts.

Rhiannon said, "There have been moments of extreme, extreme frustration, but at the same time, Girl Scouts is what gave us the opportunity to be where we are now."

Amanda Hamaker, product sales manager of Girl Scouts of the USA, told CBS News, "Our bakers don't believe that there is a viable alternative to produce the taste, the quality, all of the attributes which our consumers and our members require and expect out of our cookies."

The non-profit organization sells more than $700 million worth of cookies each year. But for these scouts, it's not a price worth paying.

Castro said, "I'll be the first to admit, I love a Thin Mint."

Madison said, "I do too! I love a Thin Mint, but I can't have those anymore and I shouldn't have to make that decision."

In true Girl Scout fashion, Madison and Rhiannon are optimistic about their sit-down with Girl Scout officials.

On "The Early Show," Madison said, "Rhiannon and I are so excited to meet with representatives of the Girl Scouts USA, but also really nervous. We want them to see the opportunity that they can allow us to live up to the Girl Scout law by making the world a better place and using resources wisely. So I think we're excited for the opportunity."

Rhiannon Tomtishen said their goal is to begin a dialogue with the organization.

In a statement to CBS News, Kris Charles, spokesperson for Little Brownie Bakers - one of the bakers of the Girl Scout cookies - said, "Although only six percent of all palm oil is sustainably grown today, we are helping to increase this percentage and reduce deforestation by purchasing greenpalm certificates that support growers transitioning to sustainable palm oil. Little Brownie Bakers looks forward to the day that the sufficient and feasible supply of sustainably grown palm oil is available."

Co-anchor Erica Hill noted in the U.K. the Girlguides have made some switches in ingredients to their cookies from palm oil to canola or olive oil. Would one of the oils work?

"We aren't food scientists," Madison said. "There certainly are trans fat-free oils that are out there and that blend could be used. And I think if Girl Scouts USA sees we need to make these changes. Then they're going to find one. And they need to be firm with their bakers and say just five years ago, they added the palm oil so the palm oil can be taken out."

Rhiannon added, "We discovered that because of palm oil plantations, the orangutans and other animals are losing their habitats. So we were specifically interest in the orangutans and they were affecting the rain forest and indigenous people there."

The two scouts say they have made progress since their crusade began.

Castro remarked, "You've come a long way. You still have a little ways to go."

Hill added, "The Girl Scouts are lucky to have you. Good to have you with us. You're clearly leaders for so many folks in inspiration from a young age."

Hill said "The Early Show" will look forward to their update on what the Girl Scouts of the USA officials say at their meeting today.

For more on the efforts of Madison and Rhiannon, click here.

To learn about the Rainforest Action Network, click here.