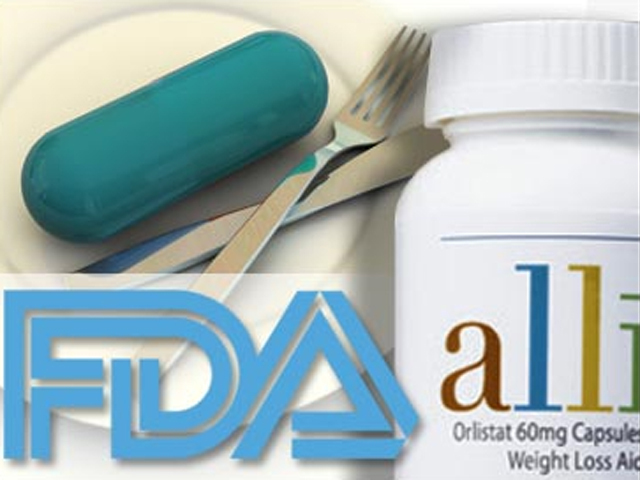 A health advocacy group is calling on the Food and Drug Administration (FDA) to ban weight loss drug Alli - the only over-the-counter diet pill approved by the agency - and its stronger, prescription counterpart Xenical.

The petition alleges some patients have experienced serious health problems while taking the medication.

CBS News Medical Correspondent Dr. Jennifer Ashton explained the advocacy group Public Citizen filed a petition with the FDA Thursday, citing 47 cases of acute pancreatitis and 73 cases of kidney stones among patients who have taken the drugs, as well as some rare instances of liver failure.

But Ashton said the drugs are "largely safe."

"(The advocacy group) got these (reports of illness) from the FDA's adverse reporting database. ... Now, when you look at these numbers, it's very important to consider the denominator. Millions of people have taken these drugs over a 10-year period - that's when Xenical, the prescription medication, became available. To get incidences of 47 cases of pancreatitis or 73 cases of kidney stones, while serious for those people, obviously if you make that into a fraction, these are largely safe drugs."

She added, "Every medication has side effects. And that's what we're seeing here."

Ashton added the diet drugs do work for many people.

"When you talk about a diet drug, one of the benchmarks that it needs to meet in order to be called effective is that patients taking it need to really lose five percent of their starting body weight," Ashton explained. "Now with these drugs, patients lose a little less than that, they lose three percent. They do work. They are effective. But they can have some side effects, and downsides. And particularly because the way they work is by preventing part of the fat that someone ingests in their diet from becoming absorbed. You can see some rather unpleasant gastrointestinal side effects, some diarrhea, that really can restrict the way that these drugs are taken in terms of the people who are taking them."

According to the company, "(The drug's) safety has been established through 100 clinical studies, involving more than 30,000 patients."

Ashton recommends talking about a weight loss drug with your doctor before taking it.

She said, "We also need to remember that because Alli is available over the counter, kids can get these, teens can get them, adults of all ages. This is an obesity epidemic so, yes, it's something you should talk over with your doctor, and weigh for yourself if the risk is worth it."