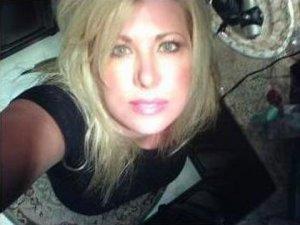 (CBS/AP) LINWOOD, N.J. - Police are investigating the death of former radio host April Kauffman, whose body was found with multiple gunshot wounds at her Linwood home.

Kauffman, 47, owned a catering business and hair salon. Until February, she also hosted a weekly talk show on radio station WOND.  On the show,  she was known as an advocate for war veterans and other issues.

Investigators are continuing to collect evidence and say they have no leads on a suspect in Kauffman's death.