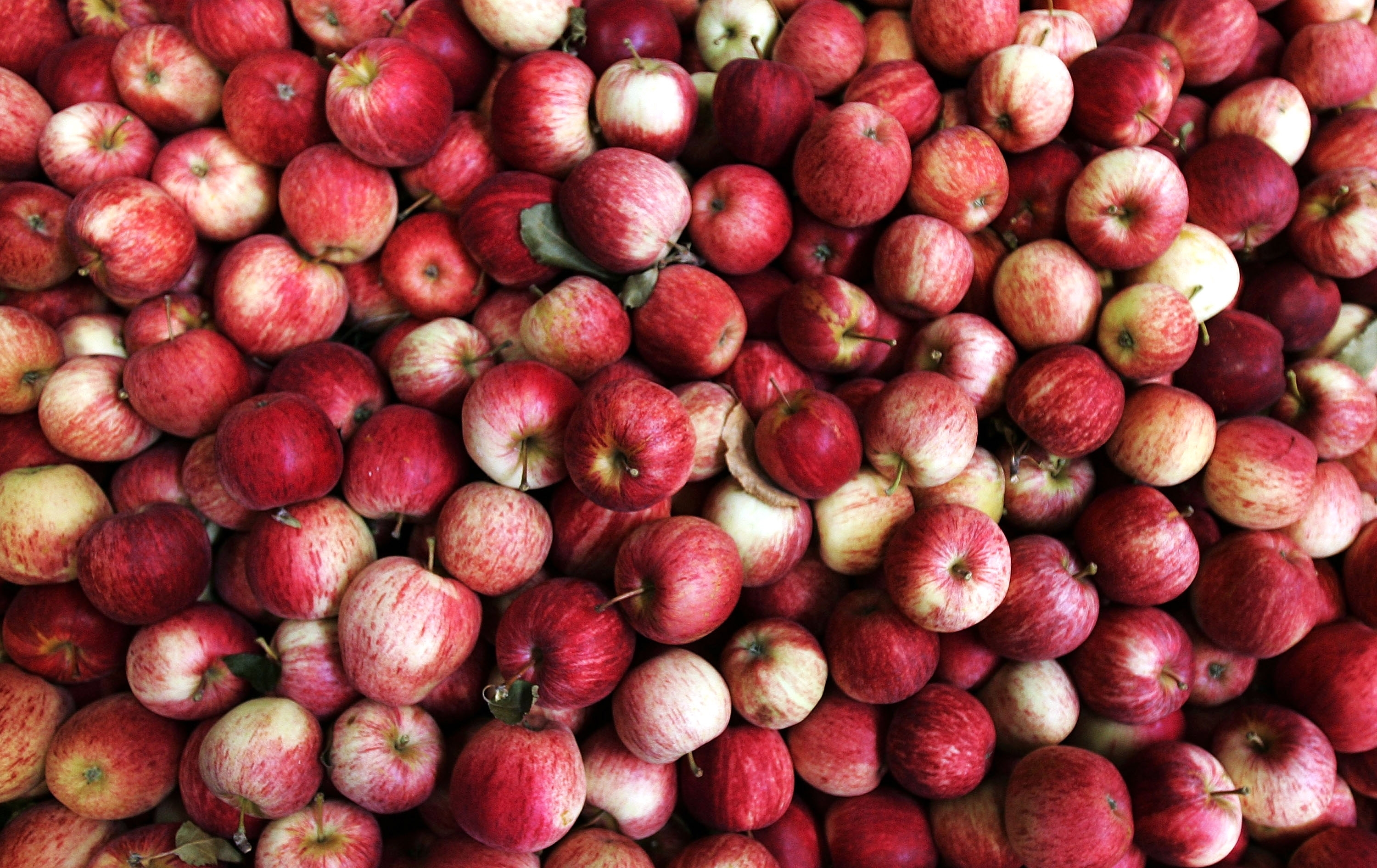 That shiny little apple you're eating has a dirty little surprise. At least, that's what a food safety watchdog claims in its annual examination of government produce tests.

The Environmental Working Group says apples top its "Dirty Dozen" list of fruits and vegetables with the highest amounts of pesticides. "We found that nearly every apple sampled, 98 per cent, had pesticide residues," says Sonya Lunder, a senior analyst. "This is an accumulation of 48 different pesticides."

Others named the worst of the worst: celery, strawberries, peaches and spinach. "These are foods that when you buy them conventionally, more than 90 per cent of samples have detectable pesticide residues," Lunder says.

On the flip side are the "Clean 15," which, according to Lunder, "have virtually no pesticide residues on them." Heading that list: onions, sweet corn, pineapples, avocado and asparagus. And, she adds, "you will find virtually no residues on organic crops."

The group uses six different measures of contamination to come up with a score for each type of produce. The factors considered include the percentage of samples with two or more pesticides, and the number of total pesticides found.

The report does not, however, explore whether the detected residues actually pose a risk. That's a fatal flaw, says industry spokesman Ray Gilmer. He argues that the Environmental Protection Agency goes through a rigorous process to determine acceptable tolerances in federal regulations. "The vast majority, 99 per cent and more, of the samples" the government tests, he says, "are within those regulations."

Gilmer claims that "the Dirty Dozen is really an irresponsible way to mislead consumers and scare them, that might result in them eating actually less produce and having a negative impact on their health."

On the Environmental Working Group's website, there's a Q&A section attached to this produce guide. One of the questions is, "Do all these pesticides mean I shouldn't eat fruits and vegetables?" The answer appears to acknowledge that the "Dirty Dozen" list could push some Americans away from produce consumption.

The guide, it says, is intended to help people reduce exposures as much as possible.