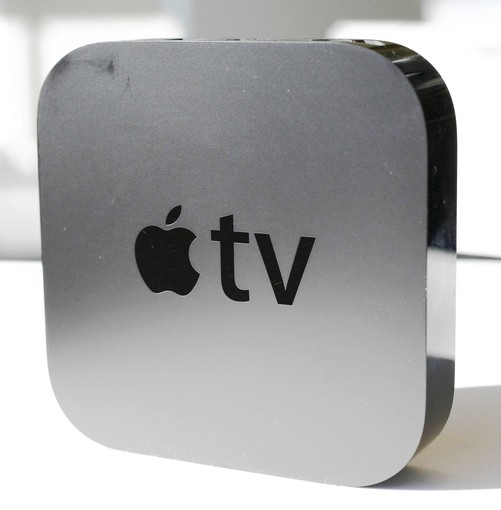 (CBS News) The tech world is consumed by Apple news once again, as the tech giant promises to release an enhanced version of Apple TV soon. The company is reportedly in talks with some of the biggest U.S. cable operators and hopes to allow consumers to use an Apple device as a set-top box used for accessing live television and other content.

CNET Editor-at-Large Brian Cooley, joined "CBS This Morning" Thursday to break down the latest buzz behind what some have called another Apple game changer. According to Cooley, the move could do away with DVR and TiVo and cause traditional TV schedules to become obsolete. Cooley also touted the potential for a new level of interactivity that currently does not exist with broadcast or cable TV. Cooley told "CTM" that technology development is not the challenge for advancing Apple TV.

"This is really more about deals than it is about the technology and the new box," Cooley said. In terms of the value added for the consumer, Cooley added "Apple would like to break it up so you would have more control over channels you want.