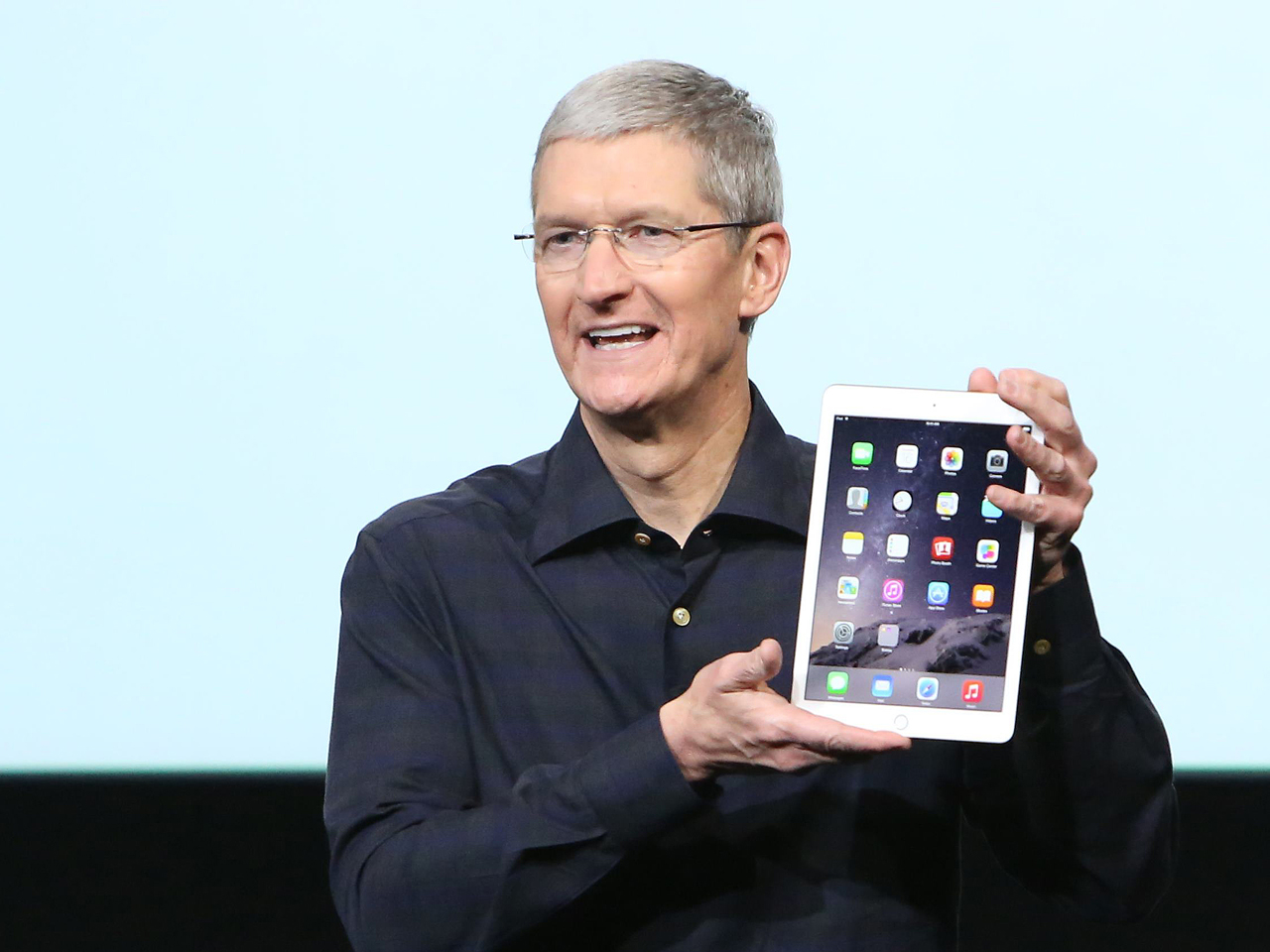 The amount of Cook's contribution to the Washington-based Human Rights Campaign wasn't disclosed, but the advocacy organization called it "substantial." Organizers said it would help fund a three-year, $8.5 million campaign launched in April in Alabama, Arkansas and Mississippi.

Called Project One America, the goal of the public relations effort is to build acceptance for gays, lesbians, bisexuals and transgender people in the states. The campaign includes advertising on TV and elsewhere, direct-mail fliers and staff members hired in each state.

"We hope Tim Cook's substantial personal investment inspires others to support this vital and historic project," Jason Rahlan, a spokesman for Human Rights Campaign, said in an email.

"It's a personal donation from Tim," she said.

Cook, who grew up in south Alabama near the Gulf Coast and attended Auburn University, made headlines in October by coming out as gay. His announcement came just days after Cook encouraged Alabama to be more accepting of gay rights during a speech in Montgomery.

Speaking at the state Capitol during his induction into a state hall of fame, Cook said Alabama was too slow to change during the civil rights movement and was still dragging its feet on LGBT rights.

"Under the law, citizens of Alabama can still be fired based on their sexual orientation," Cook said in October. "We can't change the past, but we can learn from it and we can create a different future."

In a written statement, the Human Rights Campaign president said Cook expressed support for the three-state campaign when he first learned about it.

"Thanks to his generous personal financial investment in the program, together we will move the needle forward at the local and state level, tearing down misperceptions and providing concrete protections for those who need it most," Griffin wrote in a blog post.