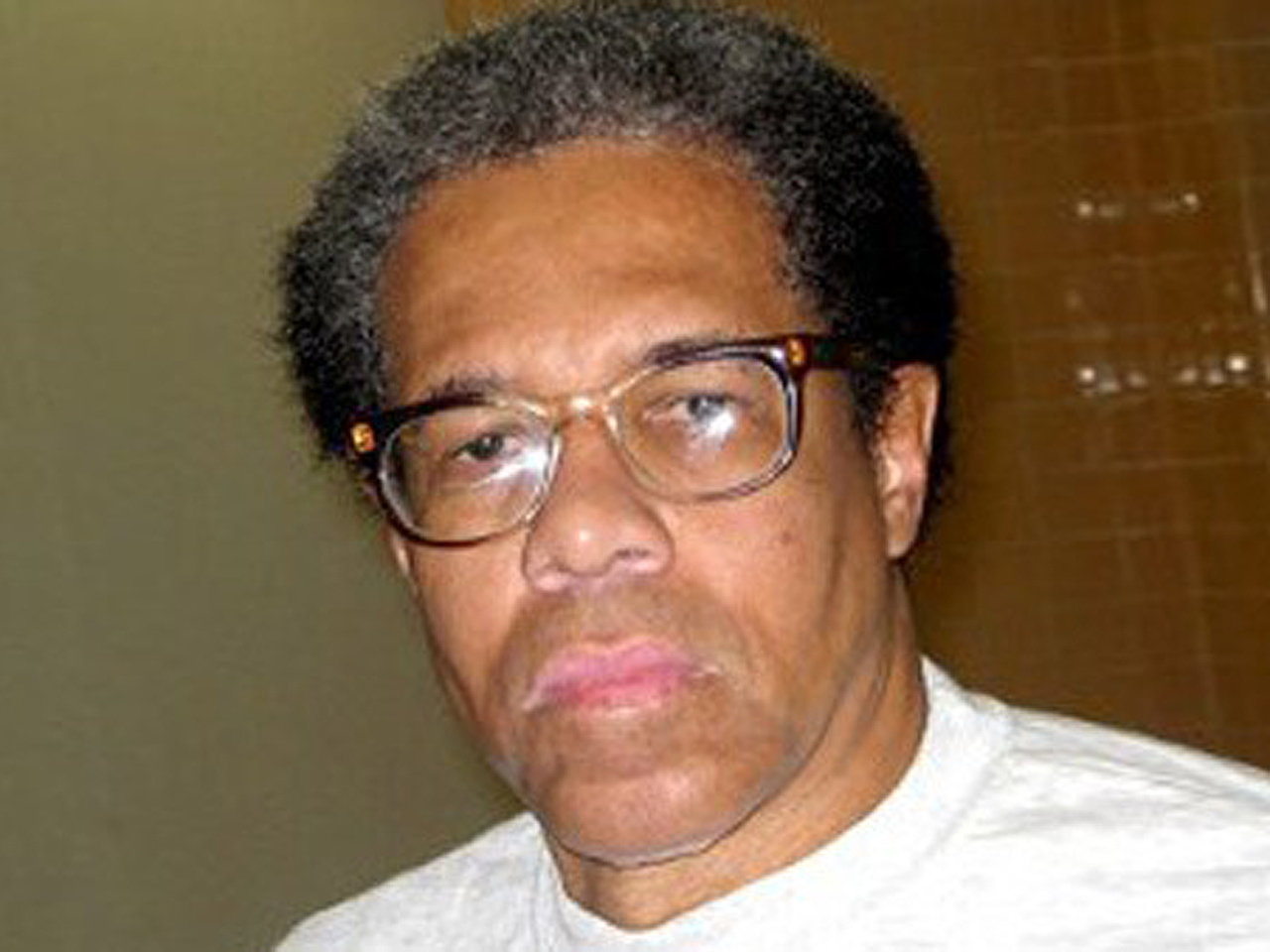 NEW ORLEANS -- A federal appeals court says Louisiana can keep "Angola Three" inmate Albert Woodfox in jail and continue plans to try him a third time for the 1972 murder of a prison guard.

Brady had ordered Woodfox's immediate release. And he had barred a third trial, saying the state could not try Woodfox fairly more than 40 years after the killing.

The 5th Circuit disagreed, saying Brady had abused his discretion. Woodfox is the last still-incarcerated member of a group that supporters dubbed the "Angola Three" for their decades-long stays in isolation at the Louisiana Penitentiary at Angola and other state prisons.

Woodfox has consistently maintained his innocence in the death of prison guard Brent Miller.

State officials dispute the solitary confinement description. They say that while in prison, Woodfox was able to talk to other inmates, have visitors, watch television through the bars of his cell and leave the cell daily for an hour.

Woodfox was serving time for armed robbery and assault when he was convicted of Miller's murder. Inmates identified him as the one who grabbed the guard from behind while others stabbed him with a lawnmower blade and a hand-sharpened prison knife.