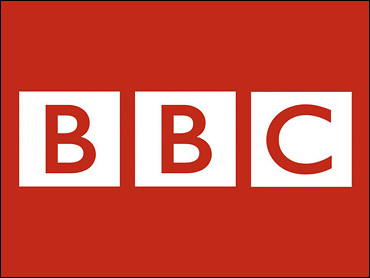 The British Broadcasting Corp. says an internal investigation has uncovered four new instances of audience deception, including one in which a children's TV show faked the results of an online poll to name its cat.

It is the second time in two months that an in-house study of BBC phone-ins and interactive contests has found incidents of fraud, an embarrassment for the publicly funded company that prides itself on its honesty and impartiality.

After reporting the seven earlier cases of rigged competitions, the BBC announced July 18 that it was suspending all phone-in contests and interactive quizzes, and the latest cases were a new blow.

"I would like to repeat my apology to viewers and listeners who were misled by these editorial lapses," BBC Director General Mark Thompson said in a statement. "Although these lapses amount to tens of hours across one million hours of broadcasting, the BBC's standards must be as high in small-scale competitions as they are in the most major news story."

One of the new examples of fakery involved the popular children's TV show "Blue Peter," which previously drew a $100,000 fine from regulators for using a studio guest to pose as the winner of a phone-in.

The BBC said Thursday that viewers of "Blue Peter" chose the name Cookie for the show's cat - but that was overruled by the production team in favor of Socks. A new kitten called Cookie will be introduced to the program next week, the company said.

Socks will remain on the show, and "Blue Peter" also will broadcast an apology and explanation to viewers Tuesday when the program returns for a new series, the BBC said.

Two other incidents of deception occurred in shows on the digital radio station BBC 6 Music and one involved "Film Cafe" on the BBC Asian Network, the BBC said. It said the head of programs for BBC 6 Music, Ric Blaxill, had resigned.

The BBC also came under criticism over the summer when scenes in a documentary were assembled in a way to make it wrongly appear that Queen Elizabeth II stormed out of a photo shoot with famed American photographer Annie Leibovitz. The BBC apologized to the queen.