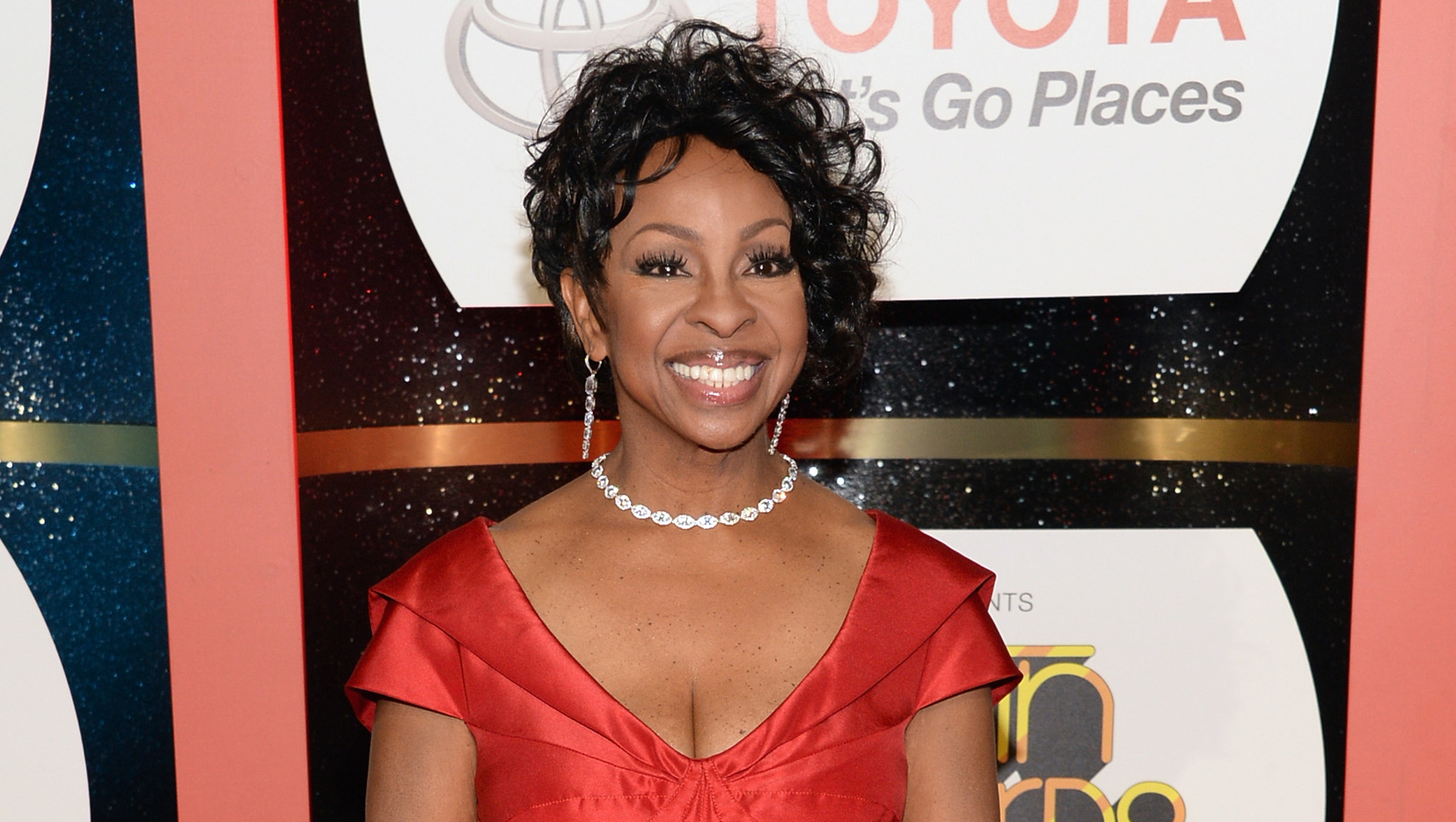 The Apollo Theater will celebrate its 80th anniversary on Tuesday with the likes of like Gladys Knight, Natalie Cole and The Isley Brothers.

They're all slated to perform at a gala, hosted by Wayne Brady, to honor the famed Harlem, N.Y., venue. Proceeds will support the theater's performing arts program, education initiatives and community programs.

Jonelle Proscope, CEO of The Apollo Theater said, "Over the past 80 years, the Apollo Theater has been a constant in changing the face of popular music and culture here in Harlem and across the world. Some of the world's most legendary artists have not only graced this stage, but were nurtured and developed at the Apollo in the beginning of their careers."