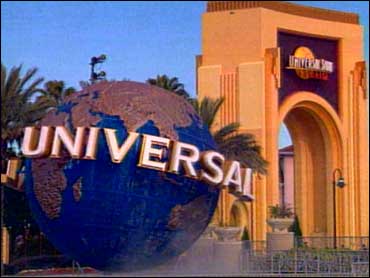 "AOL's business has never been stronger - with multiple brands and multiple revenue streams, a cost-efficient infrastructure, an unparalleled relationship with our members and a clear vision," said Steve Case, chairman and chief executive officer.

"In a year when the interactive medium came of age, America Online emerged as the clear choice among consumers and the Internet's first blue-chip company," he continued.

Despite a boost in its monthly fee, AOL's subscriber base grew a net 665,000 members during the quarter, or 11 percent over a year ago. During the full fiscal year, membership climbed 3.9 million to a total of 12.5 million. Significantly, the growth came even as AOL kept a lid on marketing, traditionally an area of huge cost. Marketing expenses were held to 12 percent of revenues, compared to 21 percent during the fourth quarter last year.

Revenue from advertising and e-commerce also showed strength, rising 87 percent to $83.1 million, a gain of 87 percent from the fourth quarter last year. AOL also demonstrated tighter business controls as its operating margins grew from 1.6 percent a year ago to 11.3 percent.

AOL didn't report net income for the period because one-time charges for the settlement of a class action suit and the acquisitions of instant-message company, Mirabilis LTD, and NetTV technology company, NetChannel Inc. are still being calculated. The company said fourth-quarter and full-year operating results before the special charges are final and won't change.

AOL president Bob Pittman said Eastman Kodak and Unilever, which makes soaps and other household products, joined AOL in advertising agreements in the past quarter. "Leading consumer brands," he said, "are increasingly recognizing the attractiveness of AOL's customer base and we are forging innovative relationships."

Pittman said AOL will launch several new products this fall, and will continue "development of extensions of AOL to emerging platforms."