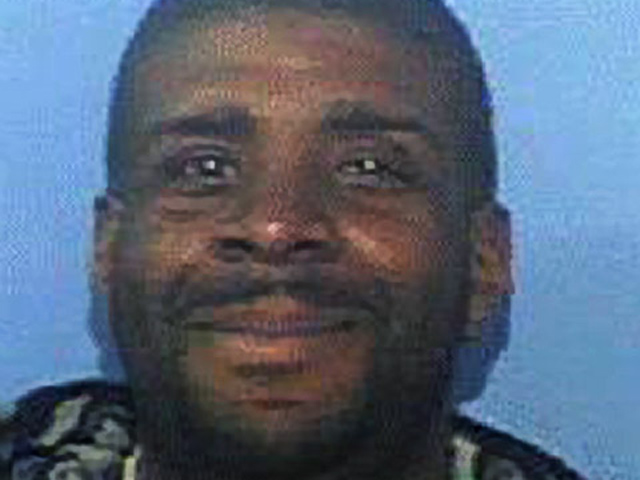 (CBS/AP) LITTLE ROCK, Ark. - Antonio Whitlow, an Arkansas man suspected of killing his parents and abducting his 12-year-old sister, was diagnosed with paranoid schizophrenia five years ago after he was charged with assault.

Court records show a psychologist diagnosed Whitlow with paranoid schizophrenia and borderline intellectual functioning in 2007, but declared him fit for trial. He eventually pleaded guilty to aggravated assault on a family or household member and received probation.

The 33-year-old was arrested Saturday in Memphis, about 135 miles away from where his parents were found slain in their Little Rock home hours earlier. Whitlow's sister was with him and seemed unharmed, Little Rock Police Sgt. Cassandra Davis said Sunday.

The girl is now in the custody of the Arkansas Department of Human Services.

Davis declined to say whether investigators believe the child witnessed her 65-year-old parents, Bobby and Annette Whitlow, get killed. She said she didn't know whether the girl and her brother ever lived with their parents at the same time.

Police say the couple was killed between noon and 3 p.m. Saturday. Officers were called to the home by a fellow church member who had gone to the couple's home to meet Bobby Whitlow and saw Annette Whitlow lying on the living room floor. Officers found Bobby Whitlow dead in the kitchen.

An Amber Alert was issued for the girl and police in Memphis found Antonio Whitlow and his sister walking along Beale Street, in the city's tourism district, at about 10 p.m. Saturday, according to Memphis Police Sgt. Alyssa Macon-Moore.

Police say they expect Whitlow to be brought back to Arkansas to face charges in his parents' deaths.