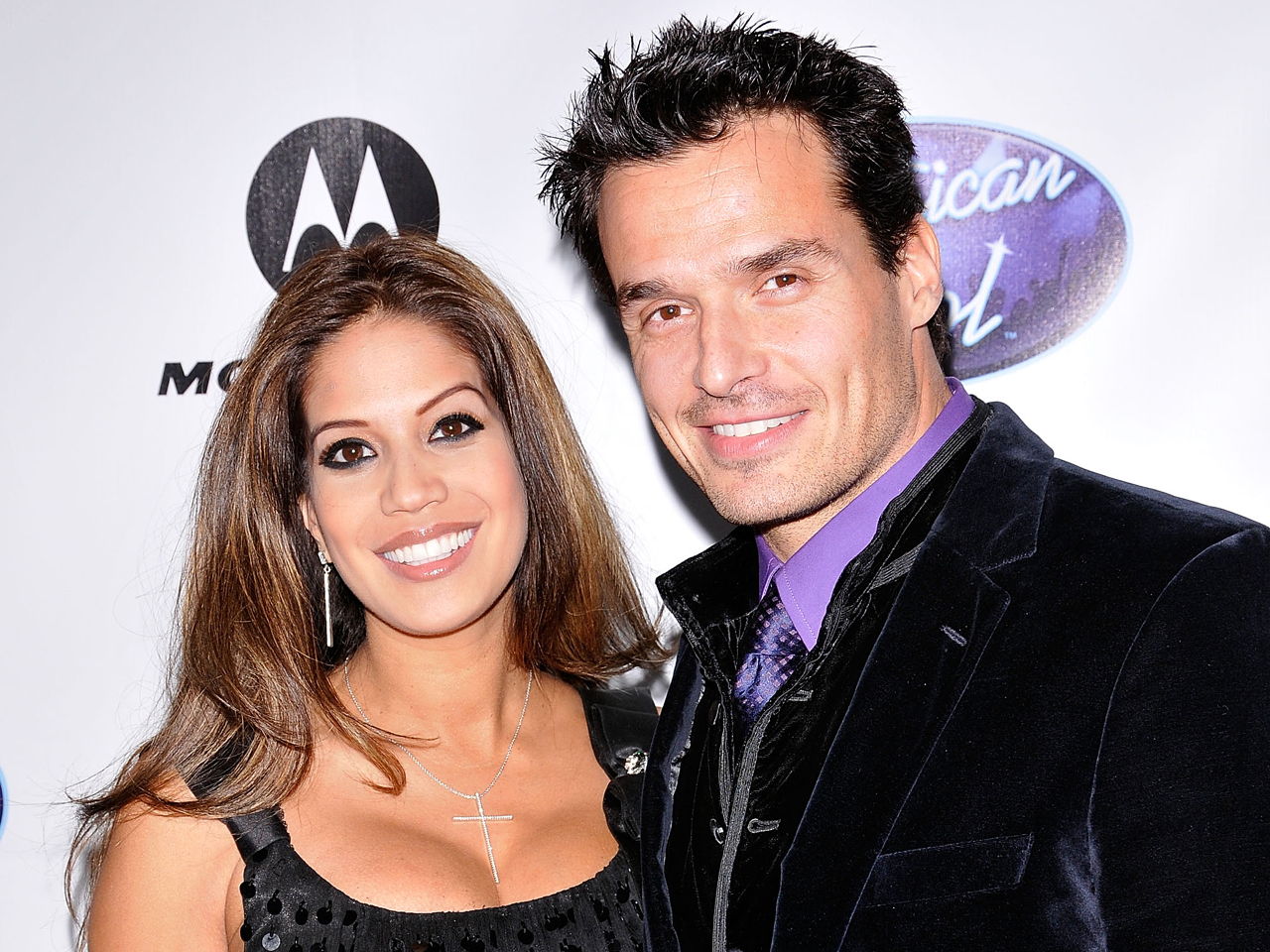 The 40-year-old actor's rep told People that the couple exchanged vows in front of 18 close friends and family on a private beach.

Sabato met Marie in Los Angeles three years ago, and they welcomed their first child, Antonio III, in May 2011.

This is the first marriage for Marie; Sabato has been married once before and has two children from previous relationships.

Sabato, who starred on "The Bold and the Beautiful, more recently made appearances on "Hot in Cleveland" and "Bones."