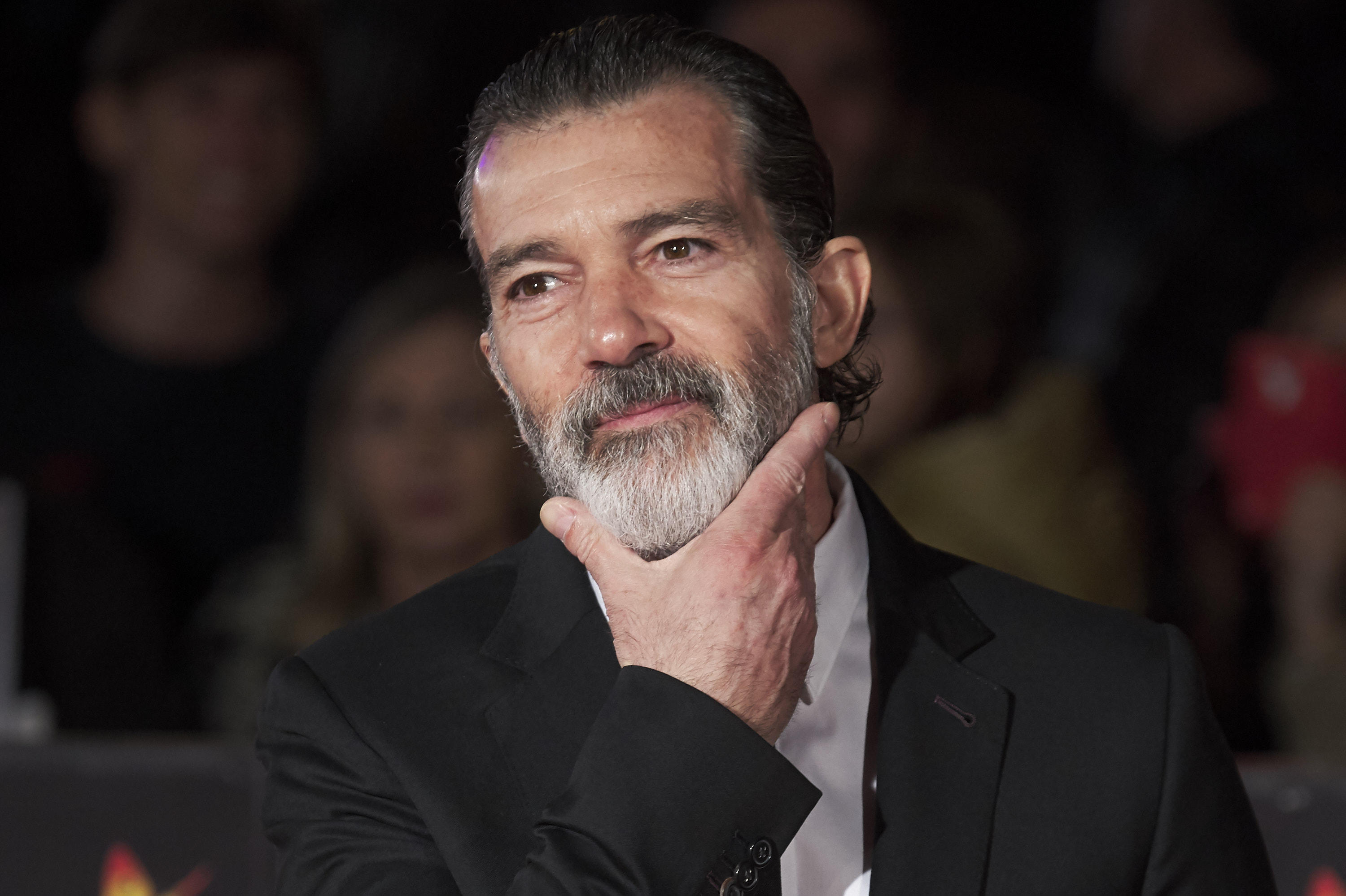 “I suffered a heart attack on Jan. 26, but it wasn’t serious and hasn’t caused any damage,” the Spanish actor said, according to the Associated Press. And while he brushed off the matter as a heart “episode” when asked about it at the time, Banderas revealed that he’d actually undergone a procedure that placed three stents into his arteries.

“It hasn’t been as dramatic as some have written,” he said. Banderas made the comments in Malaga, Spain, where he received a lifetime achievement award at a film festival Saturday.

In January, Banderas was rushed to a nearby hospital after experiencing “agonizing” chest pains while working at his home in the U.K., he told the Sun. He later visited a clinic in Switzerland for the procedure placing the stents.