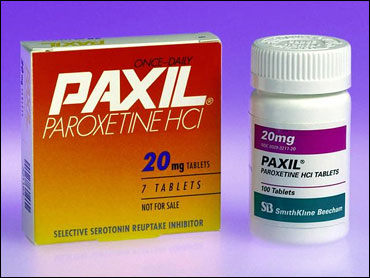 Using antidepressants increases the risk of suicidal thoughts and behavior among young adults but lessens it for seniors, the Food and Drug Administration said Tuesday.

The effects of antidepressants on adults from 25 to 64 were mixed, so much so that the FDA would only conclude the drug had a neutral effect on suicidal behavior for them but possibly lowers the risk of suicidal thoughts.

The information came from a mass review of 372 studies involving roughly 100,000 patients and 11 drugs, including Lexapro, Zoloft, Prozac and Paxil. The FDA analysis will be incorporated in future changes to antidepressant labels, but the agency wants to first discuss its plans with outside advisers.

In 2004, the FDA ordered strong warnings about the pediatric risk of suicidal tendencies put on antidepressant labels, and began analyzing whether adults face a similar risk, in part by requesting data from drug companies.

It now appears there is an increased risk among adults between the ages of 18 and 25.

"When results are analyzed by age, it becomes clear that there is an elevated risk for suicidality and suicidal behavior among adults younger than 25 years of age that approaches that seen in the pediatric population," the FDA said in documents that were released ahead of the Dec. 13 meeting of its psychopharmacologic drugs advisory committee.

The FDA's analysis of the multiple studies suggests an age-related shift in the risk of suicidal thoughts and behavior associated with treatment with the drugs. That means the risk appears to decline with age, even if the numbers don't explain why, the FDA said. The issue is complex to sort out because depression itself can lead to suicide.

All antidepressants now bear a so-called "black-box" warning about the increased risk of suicidal thinking and behavior in children and adolescents.

In May, GlaxoSmithKline and the FDA warned Paxil may raise the risk of suicidal behavior in young adults, too, and changed the drug's label to reflect that risk. 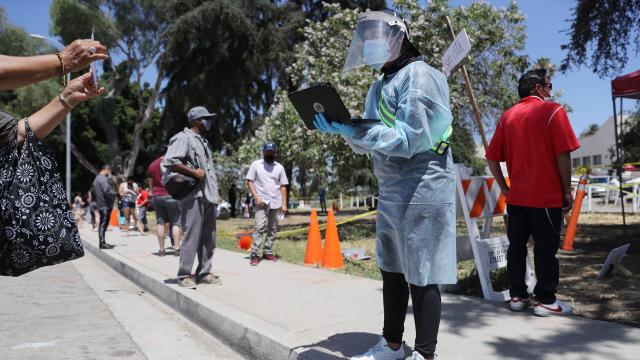 U.S. reports a record 60,000 new coronavirus cases in one day

That brings the total number of cases the U.S. has seen to nearly 3 million, including more than 131,000 people who have died. 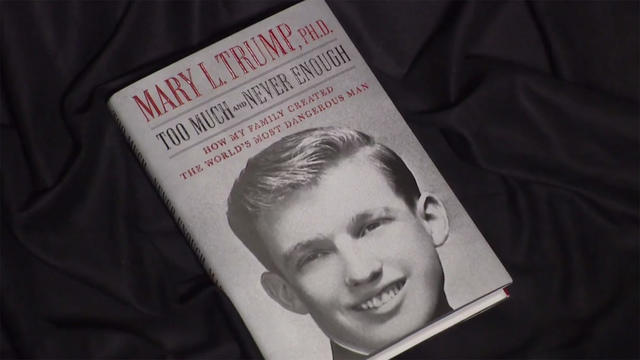 "Donald… destroyed my father," she wrote. "I can't let him destroy my country." 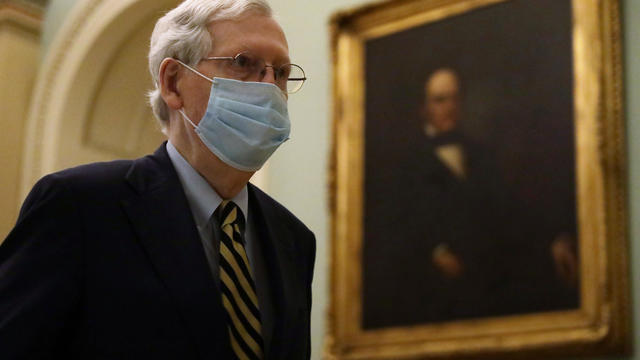