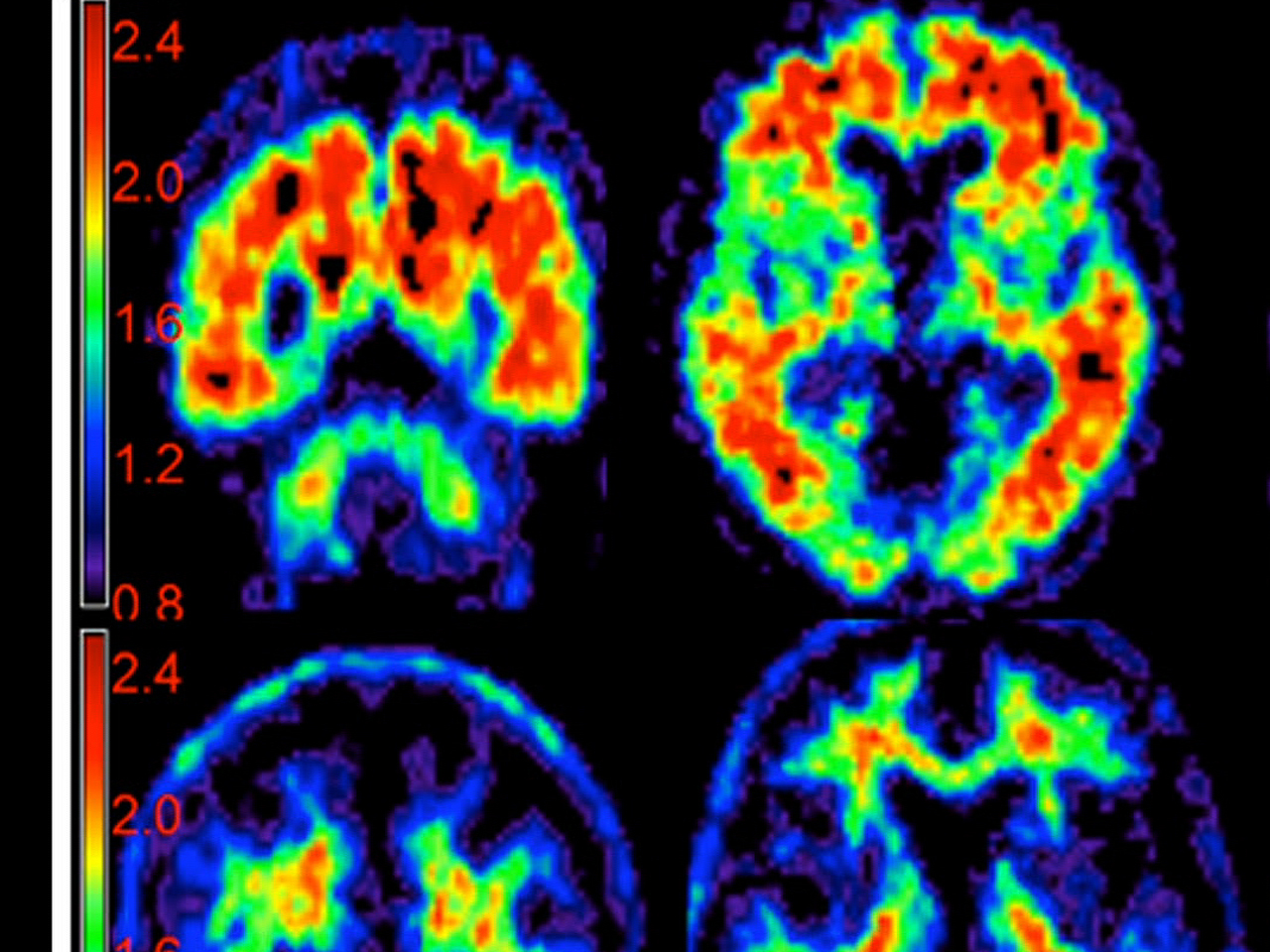 (CBS News) An experimental treatment scientists and advocates had hoped would provide a better option for treating Alzheimer's disease has failed to provide any cognitive or functional benefit in a new study.

Pfizer announced today that patients in a phase III trial who took bapineuzumab, a therapy that was being tested for treating mild-to-moderate Alzheimer's disease, did not show any changes in cognitive or daily functional performance compared to those who took a placebo. The 1,100 subjects in this particular study were carriers of ApoE4, a gene which scientists believe raises a person's risk of developing Alzheimer's and is thought to worsen symptoms.

Results from key Alzheimer's studies could decide future of treatment

About 25 to 30 percent of the Alzheimer's population has the gene, and it is present in 40 percent of late-onset cases, according to the National Institutes of Health.

Bapineuzumab was developed jointly by Pfizer and Johnson & Johnson, while Irish pharmaceutical company Elan has also contributed funds towards the experimental medication, according to a Pfizer press release. The new study was lead by Johnson & Johnson in North American patients, but in light of the findings, Pfizer announced it will also stop distributing bapineuzumab in an international phase III study of ApoE4 carriers. Two other studies on patients who do not have the ApoE4 gene will continue, with results from the first study expected in upcoming weeks.

Alzheimer's disease is the most common form of dementia, making up 50 to 80 percent of all dementia patients according to the Alzheimer's Association. Increasing age is the biggest risk factor, with the majority of patients being 65 or older when they are diagnosed. Symptoms worsen over time, starting with mild memory loss and ending with subjects unable to carry on conversations or respond to their environment. The disease is the sixth-leading cause of death in the U.S., and has no current cure. Current treatments cannot slow the disease from progressing.

Many hoped that bapineuzumab would be the much-needed Alzheimer's treatment doctors had hoped for. According to the New York Times, the drug works as a monoclonal antibody that binds to beta-amyloid, a protein that has toxic effects in the brain. The buildup of amyloid plaque is widely believed by many researchers to be the cause of Alzheimer's and the drug supposedly targets the substance, preventing growth and removing some of the deposits. More than 4,000 patients were involved in the four studies.

Bapineuzumab is one of three major Alzheimer's drugs in development. Dr. Norman Relkin, head of a memory disorders program at New York-Presbyterian Hospital/Weill Cornell Medical Center who is leading a study of one of the other drugs, Baxter Inc.'s Gammagard, said to the Associated Press that if all three of these drugs fail, "we're in trouble." There hasn't even been a new drug to help disease symptoms in nine years, he added.

The third drug in development is solanezumab, by Eli Lilly & Co.

The new study's failure also suggests that beta-amyloid might not be the disease-causing culprit in Alzheimer's. However, some experts think there may be another reason: The drug may have been given to people with diseases that were too far developed.

Dr. Samuel Gandy, director of the Center for Cognitive Health at the Mount Sinai School of Medicine in Manhattan, told the New York Times that amyloid plaque starts to build up 25 years before symptoms show up, so the drugs may have been administered too late to have any effect.

"All these symptomatic trials are 25 years too late," Gandy said to the New York Times. "I'm not terribly surprised and I'm not discouraged" by the results of the bapineuzumab trial, he said.

Just because the drug failed in gene carriers doesn't mean it's ineffective. Rudy Tanzi, a professor of neurology at Harvard Medical School, explained to the Wall Street Journal that the real test will come if it can help people who don't have Apo34. He believes the current results aren't surprising because results from an earlier trial had already shown some failure.

"I don't think it at all lets us predict what will happen with the ApoE4-negative group," said Dr. Tanzi, who wasn't involved with the trials. "I think it's that group that tells us the fate of bapineuzumab. We still need to wait."