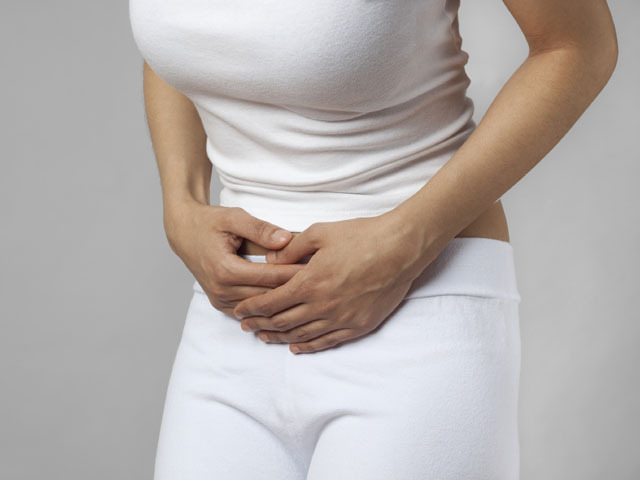 (CBS News) Appendicitis sparks fear of surgery in many. But a new study shows a course of antibiotics may be just as effective as an operation.

Medical emergencies: When to go to the ER

What did the researchers find? Antibiotic therapy was successful in 63 percent of the patients who received the treatment - with 31 percent fewer complications compared with surgery. And there was no significant difference in the length of hospital stay or risk of developing complicated appendicitis between the two groups.

An appendectomy - a surgical operation to remove an inflamed appendix - has been the standard treatment for appendicitis for more than a century. Antibiotic treatment was "often considered as a bridge to surgery in patients with suspected appendicitis," study authors wrote - but its role in treatment has been "overlooked mainly on the basis of tradition."

The study looked only at the effects of antibiotics in acute uncomplicated appendicitis. Researchers stressed that an early appendectomy is still the gold standard for those whose abdominal walls are punctured or inflamed. An appendix that has a hole in it can leak and infect the entire abdominal area, which can be life threatening.

According to the researchers in a written statement, antibiotic therapy "is a safe initial therapy for patients with uncomplicated acute appendicitis [and] merits consideration as a primary treatment option for early uncomplicated appendicitis."

Not everyone is on board with the new discovery - Dr. Olaf Bakker, from the University Medical Center Utrect, in the Netherlands, said in a corresponding editorial: "The use of antibiotics as first line treatment for appendicitis has major disadvantages." Bakker said "more convincing" longer term studies need to be published - with which Dileep Lobo, study author and professor of gastrointestinal surgery at the Nottingham Digestive Diseases Center, agreed.