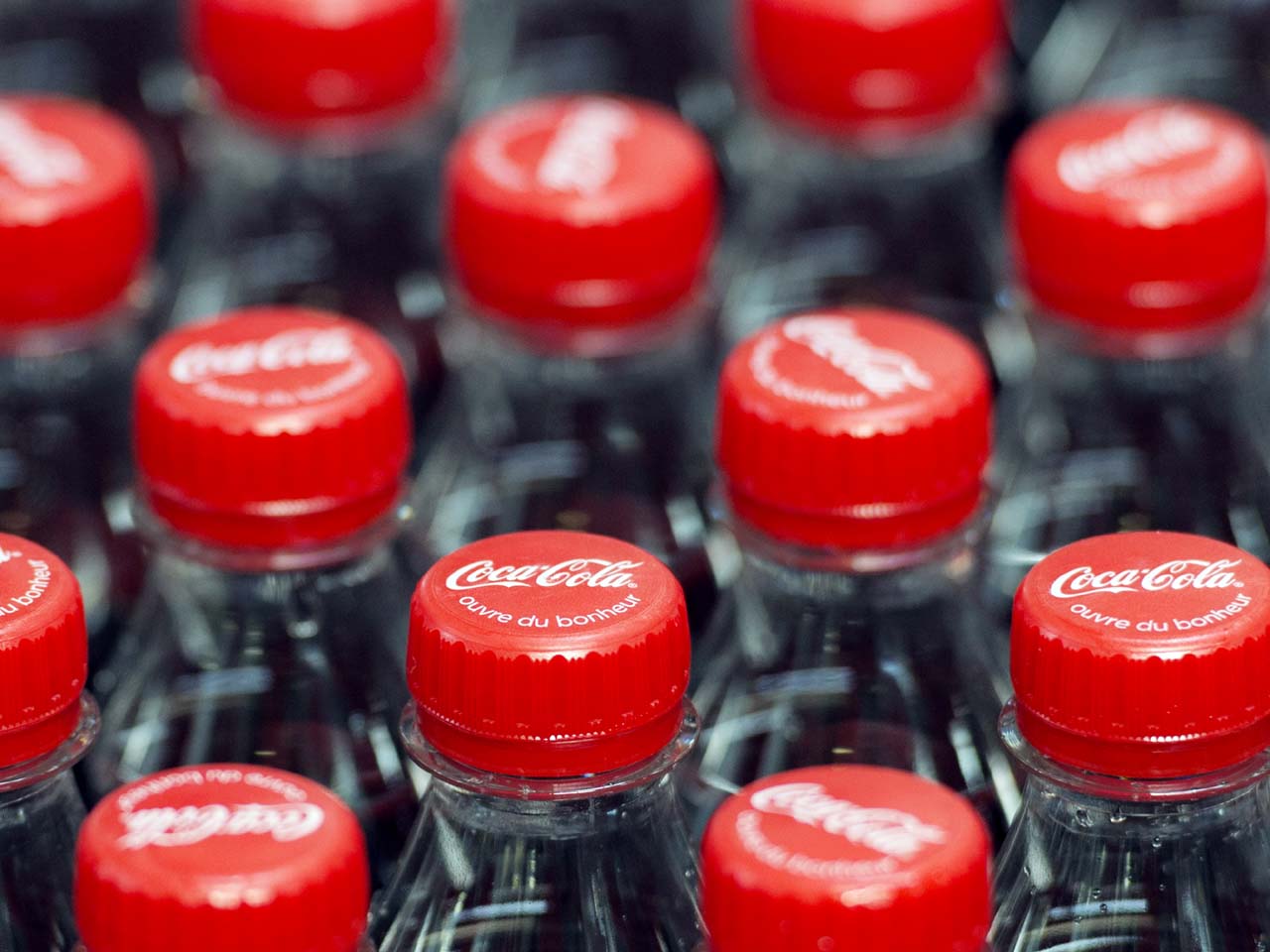 NEW YORK -- A nonprofit funded by the Coca-Cola Co. to combat obesity is disbanding following revelations about the beverage maker's involvement with the group.

The Global Energy Balance Network said on its website Monday night that it is "discontinuing operations due to resource limitations." The decision was effective immediately.

The group had previously said that it received an "unrestricted gift" from Coke and that the Atlanta-based soft drink giant had "no input" into its activities.

Last week, The Associated Press reported on emails showing that Coke helped with the selection of the group's leaders, edited its mission statement and suggested content for its website. When contacted about the exchanges, Coke CEO Muhtar Kent said in a statement there wasn't enough transparency regarding the company's involvement.

Coke also told the AP that it accepted the retirement of Rhona Applebaum, its chief health and science officer who initially managed the relationship with the group. The company said it was no longer working with the Global Energy Balance Network.

The University of South Carolina has said it is keeping a $500,000 donation it received for the group and that there was no misuse of funds. One of the school's professors is also a group leader.

Coca-Cola said Monday night it had no comment and deferred questions about the status of its donation to the University of South Carolina. A representative for the university did not respond to a request for comment Monday.

Critics say Coke touts the idea of "energy balance," or the need to offset calorie intake with physical activity, to deflect negative attention over its sugary drinks by stressing the need for exercise.

Dr. David Agus told "CBS This Morning" that the claims were "astounding," saying the data is clear that drinking sugary sodas is responsible for deaths in the United States.